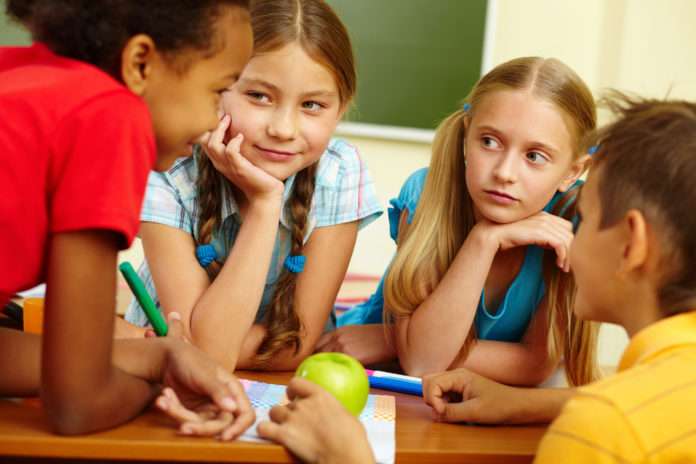 For students across the state, the 2016-2017 school year starts in a matter of weeks and districts are working towards finding ways to adopt or revise gender discrimination policies.

Earlier this year, President Obama sent guidelines to public schools saying they must allow transgender students to use restroom and locker rooms that match their gender identity or be held in violation of federal law.

Recently, a student in Kenosha filed a lawsuit against the Kenosha district claiming the district won’t let him us the boys’ restroom and still repeatedly uses his female birth name.

Cases like the one is Kenosha and others around the country have school districts taking a second look at their policies.

The Milwaukee Journal Sentinel has more:

Several Wisconsin school districts are adopting or revising gender discrimination policies in the run-up to the new school year, in light of a new federal directive that prohibits discrimination against transgender students.

In May, the civil rights offices of the U.S. Departments of Education and Justice notified districts  that they must allow transgender students to use restrooms and locker rooms consistent with their gender identity or risk the loss of funds under Title IX, the 1972 law that prohibits discrimination based on sex.

School districts in Milwaukee, Waukesha and Verona are among those that began reviewing their policies in the wake of the directive. Some districts say their policies already comply with the guidance. And still, others say they will wait for a ruling in a federal lawsuit filed by several states, including Wisconsin, aimed at blocking the directive.

“The federal government issued guidance. Wisconsin is suing the government and the school districts are caught in the middle about what to do,” Dan Rossmiller, director of government relations at the Wisconsin Association of School Boards, said.

The issue was complicated Wednesday by the Supreme Court’s decision to block a Virginia school district from giving a transgender student access to the boys’ bathroom at his Virginia high school, in what is the high court’s first ruling on the subject.