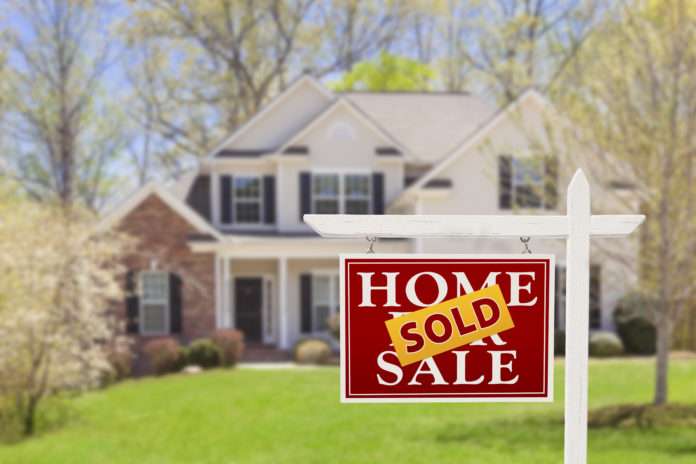 Milwaukee has recently made national headlines for protests that followed a fatal officer-involved shooting. The shooting occurred near the Sherman Park neighborhood, on the city’s Northside.

Like most of the city, the neighborhood has vast hurdles to overcome with racial and economic segregation, high unemployment and housing discrimination.

The New York Times featured a story about one affluent Black family in Milwaukee and how a history of segregation keeps the family trapped:

“Their daughter was sick and they needed family around to help care for her, so JoAnne and Maanaan Sabir took an unexpected detour.

They had spent years blowing past mileposts: earning advanced degrees and six-figure incomes, buying a 2,500-square-foot Victorian with hardwood floors. Yet here they were, both 37, moving to a corner of town pocked by empty lots, cramming into an apartment above Ms. Sabir’s mother, in the very duplex that Ms. Sabir’s grandparents had bought six decades earlier.

Their new dwelling was in a part of the Lindsay Heights neighborhood where more than one in three families lives in poverty; gunshots were too often a part of the nighttime soundtrack. They planned to leave once their daughter, Ameera, was healthy.

But then, reminding them of why they feel at home in communities like this one, their new neighbors started frequently checking on Ameera: Is she doing O.K.? And on their son, Taj: When’s his next basketball game? Mr. Sabir’s car stalled in the middle of the street one night, and it was the young men too often stereotyped as suspicious who helped him push it home. So many welcoming black faces like their own, they thought.

“It felt like that’s where we should be,” Ms. Sabir said.

Now, two years later, Ameera, 14, is healthy. And the Sabirs have not left.”