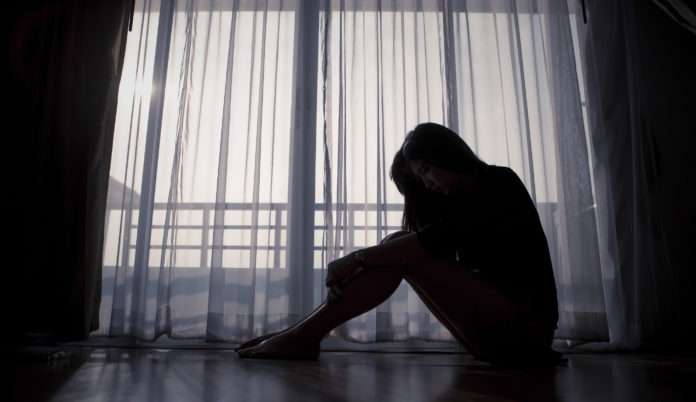 Sexual assault crisis workers in Dane County are aware the fact the women of color often are silenced in reporting sexual assault. Sexual assault is the most under-reported violent crime.

Health officials and the police department are working to understand and address the needs and barriers that women of color face when needing to report sexual assault.

Decades of Hannah’s life were defined by guilt and shame. Raped at 15, it was years  before she could talk about it. She spent those years struggling. She was terrified. She had panic attacks. She overate and gained weight.

“I spent a lot of years abusing myself, abusing my body,” Hannah said.

During a routine physical when she was 16, a doctor asked if she had been raped. She said no.

She couldn’t look people in the eye. She’d heard that the eyes were the windows to a soul, and she didn’t want anyone to see into hers.

“I wouldn’t make eye contact with people, because it felt like somebody would see what was going on,” she said.

Years later, in her 30s, she was asked by a therapist if she had been sexually assaulted. She said no.

“And I never went to see that person again,” she said.

She was in her 40s before she was finally able to tell her story and begin to put her life back together. Now, she wishes she would have told someone earlier and cut the years of shame short. If she had found the right person, she said, she would have.

“I didn’t feel comfortable disclosing, because of the people that were presented in front of me,” said Hannah.

Accessing systems of support for sexual assault survivors in Dane County means telling your most personal story, repeatedly, to strangers — from law enforcement to sexual assault advocates to forensic nurses who provide medical care after an assault.

Defined by the U.S. Department of Justice as “any type of sexual contact or behavior that occurs without the explicit consent of the recipient,” sexual assault is the most under-reported violent crime.

For more, visit, The Capital Times.