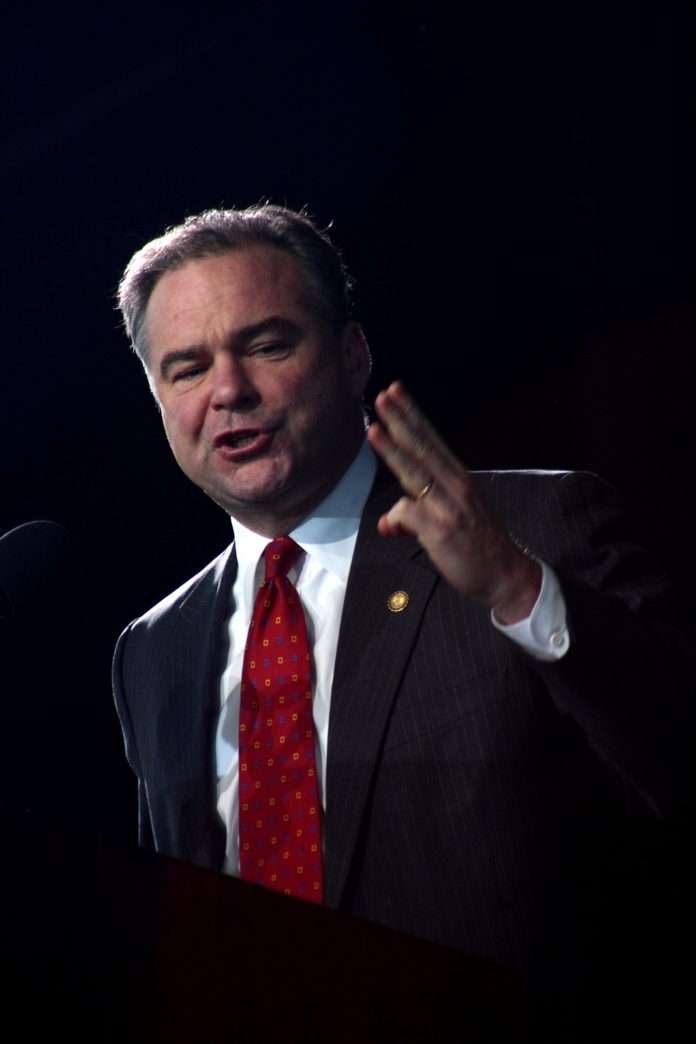 Doors for the event open at 11 a.m. according to a listing on Hillary Clinton’s campaign website. The event will begin at 1 p.m.

According to the Clinton campaign, “Kaine will discuss Hillary Clinton’s plans to build an economy that works for everyone, not just those at the top. As president, Hillary Clinton plans to make the largest investment in job creation since World War II.”