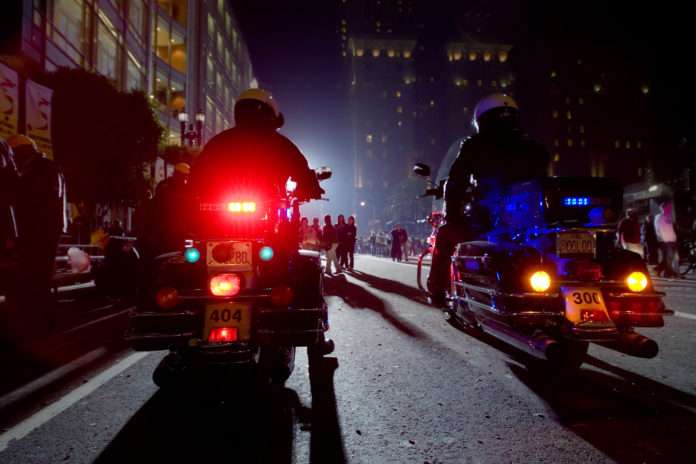 Today, the legacy continues with a wrongful death lawsuit filed against officers involved in the death of Michael Funk.

The troubles keep piling up for the Neenah Police Department.

The latest came two weeks ago with the filing of a wrongful death lawsuit against the city of Neenah and officers Craig Hoffer and Robert Ross for the Dec. 5 killing of Michael L. Funk outside Eagle Nation Cycles.

It wasn’t supposed to be this way. When Police Chief Kevin Wilkinson rode into town seven years ago, he came with the charge of restoring public trust in the men and women in blue.

At the time, the shine on the Neenah police badge had been tarnished by a series of high-profile controversies and embarrassments. The problems included the cover-up of the Neenah SWAT team’s sleeping arrangements in Florida, an undisclosed payment to settle a civil rights lawsuit brought by detective Dan Dringoli, and the suspension of three supervisors who were involved in a hit-and-run crash in Appleton.

Wilkinson was hired over the No. 2 man in the force, Capt. Tom Long, and was Neenah’s first police chief in modern history to be selected from outside the department. He knew what he was stepping into and embraced the challenge as an opportunity.