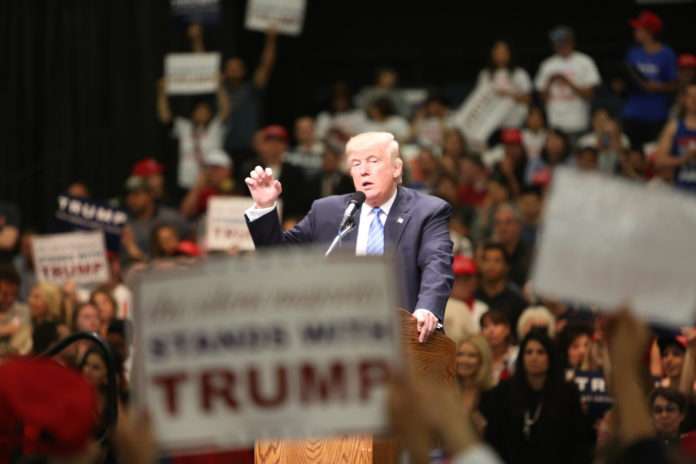 Making his first campaign stop in Wisconsin since earning the nomination at the Republican National Convention, Donald Trump is coming to Green Bay on Friday with his vice presidential nominee, Mike Pence for a rally. Many political watchers have declared Wisconsin an important state in decided the next president of the United States.

During the primary election in April, Trump lost the state to then presidential candidate, Ted Cruz.

Trump and Pence will hold a rally at 7 p.m. Friday at the KI Convention Center, 333 Main St., according to the schedule on Trump’s website. Doors will open to the convention center at 4 p.m.

“This will be amazing,” Krumberger said. “The message is how important Brown County and the state of Wisconsin are to their campaign. This is a strong message. Wisconsin could easily be won by Trump and Pence in November.”