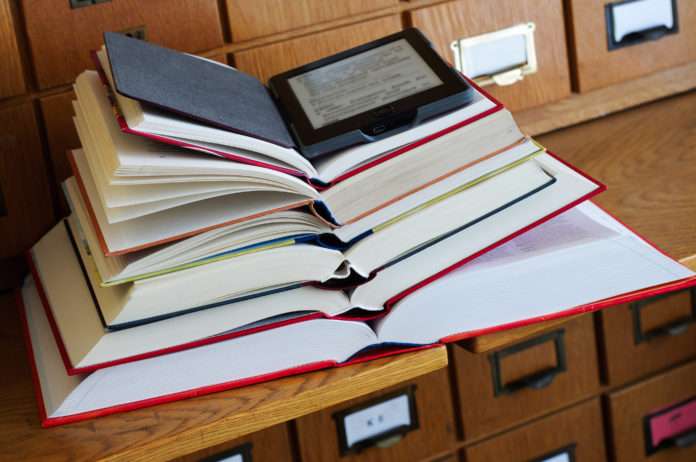 Libraries aren’t going away anytime soon. But the shift in higher education to more digital-style learning is finding ways to keep up with the times. UW-Milwaukee is following the trend by joining forces with the Digital Public Library of America (DPLA). For three years, the DPLA has been collecting books, maps and other historical records making them freely available worldwide.

UW-Milwaukee libraries are now one of nearly 2,000 organizations around the country providing access to their digital collections through the Digital Public Library of America (DPLA). Some 400,000 records representing photographs, books, maps, artifacts and other historical resources from more than 200 Wisconsin libraries, archives, historical societies and museums can be found through DPLA’s website.

DPLA brings together material from America’s libraries, archives and museums and makes them freely available to the world. Since its launch three years ago, DPLA has assembled over 13 million digital resources from collections across the United States, including cultural and academic institutions such as the Smithsonian, the National Archives, Harvard University and the New York Public Library.

Over 120,000 objects from the UWM Libraries Digital Collections – including photographic images, maps, and books drawn from the holdings of the American Geographical Society Library, the Archives, Special Collections, and the Curriculum Library – are now available via DPLA.