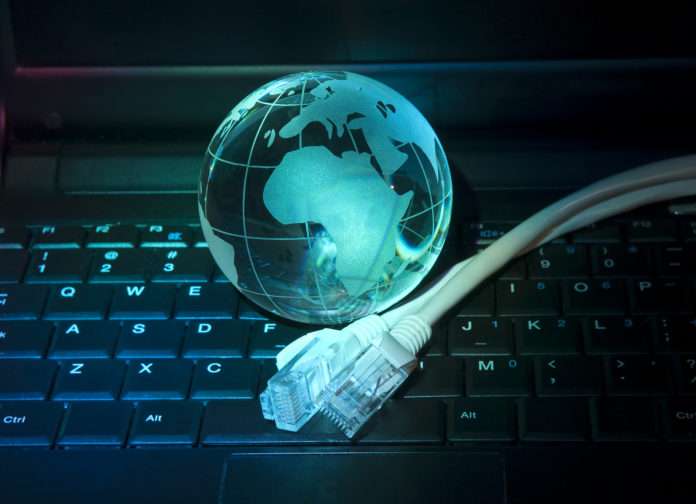 Wisconsin could use a bit of a technology boost, according to a Seattle tech firm.

Wisconsin lags behind other states in internet speeds, a new report shows, although gains have been made through the deployment of fiber optic cable and competition in the mobile wireless market.

Wisconsin ranks 49th among states and the District of Columbia in the average download internet speed for a wired connection, according to the report from Speedtest,a Seattle technology firm.

That places Wisconsin behind Wyoming and Montana, but ahead of Ohio and Maine, in the Speedtest rankings.

The average download speed for Wisconsin was 28.59 megabits per second, compared with more than 54 mbps for the national average, Speedtest said.

Nationwide, average download internet speeds this year topped 50 mbps for the first time, up 40% since July 2015, according to Speedtest.

“That’s a really big milestone because the FCC benchmark for broadband is 25 megabits per second,” said Speedtest spokeswoman Adriane Holter.

Broadband is a high-speed internet connection capable of handling data through fiber optic cable or other means. Some rural areas are limited to a slow-speed connection that’s unsuitable for certain purposes, such as online gaming or operating a business.

There are various rankings of how states compare, and while not everyone agrees on the numbers, few would say that broadband service isn’t important in a knowledge-based economy.

“Speeds are continuing to increase for both the wired and wireless segments of the industry. That’s what I am looking for in these types of rankings,” said Bill Esbeck , executive director of the Wisconsin State Telecommunications Association.

While Wisconsin ranks near the bottom in average wired broadband speeds, according to Speedtest, the 28.59 megabits per second is still more than adequate for most internet users watching a movie on Netflix or telecommuting.

“We are seeing more and more high speeds, but in practical applications most people have what they need,” Esbeck said.