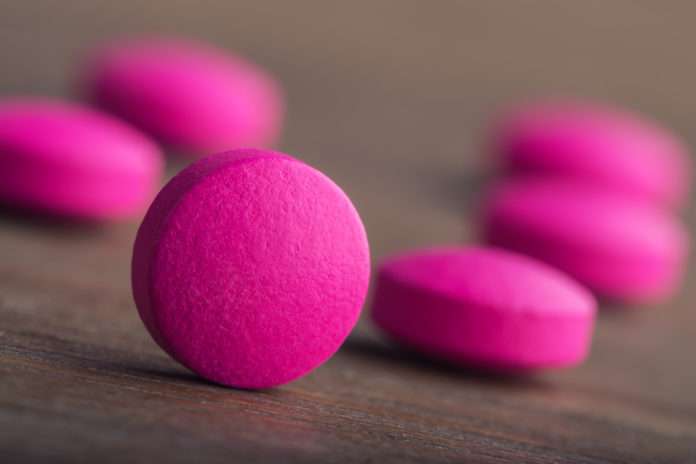 Wisconsin is one of 44 states that will share in a $53 million award from the Department of Health and Human Services to fight the opioid epidemic.

The award includes funds to support the training on how to prevent overdose-related deaths as well as distributing naloxone. Naloxone is a drug that reverses the effects of opioid overdose.

“Wisconsin will receive funding to raise awareness about painkiller abuse and to distribute an anti-overdose drug as part of a $53 million award from the federal government to fight the opioid epidemic announced Tuesday.

Part of the funding includes an $11 million grant to 12 states, including Wisconsin, that will support support training on how to prevent opioid overdose-related deaths as well as purchasing and distributing naloxone. A $9 million grant to Wisconsin, 20 other states and four tribes will help raise awareness about the dangers of sharing medications and overprescribing.

The state will also receive part of an $11.5 million award to support ongoing work in the fight against the epidemic and part of a $4.27 million award to better track fatal and nonfatal opioid-involved overdoses.
Other states received money to expand access to medication-assisted treatment for addiction and to help develop better data collection methods.
“We’re committed to fighting back against the epidemic of opioid misuse and abuse and overdose,” said Health and Human Services Secretary Sylvia Burwell on a call with reporters. “By focusing on these three pillars – reducing overprescribing, increasing access to treatment and making sure naloxone is widely available – we can help states, communities and families push back harder against the opioid epidemic.”
The administration also called on Congress to approve $1.1 billion allocated by President Barack Obama’s budget to fight the epidemic, saying more funding is needed to support access to treatment.”