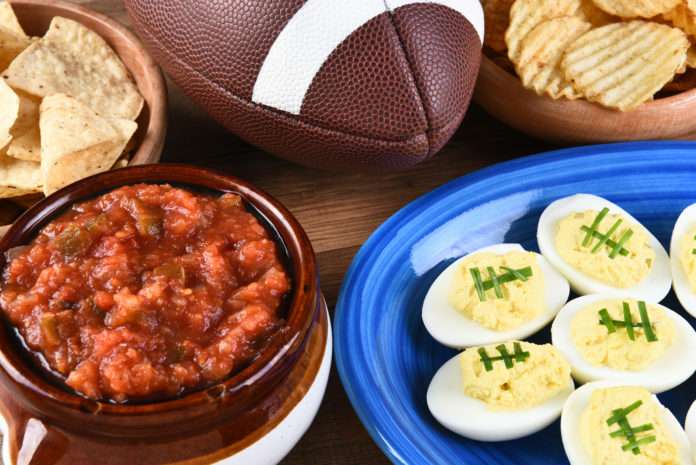 In a not-so-pretty win at home against the Detroit Lion’s, the Green Bay Packers are feeling good heading into the bye week with a 2-1 record.

The Packers offense, specially Aaron Rodgers, 15 of 24 completed passes, helped drive a 34-27 win for the Packers.

Afterward, Aaron Rodgers did not say “I told you so.” Nor, did he go with “R-E-L-A-X,” as he did on his radio show a couple years back or the patented “Shhhhh!” that he delivered to a national television audience following a six-touchdown performance a few years before that.

No, the Green Bay Packers quarterback bit his tongue in the wake of his team’s 34-27 victory over the Detroit Lions at Lambeau Field, where the much-maligned offense got its groove back — at least during a 31-point first-half explosion.

“I don’t think anybody gives a you-know-what if the offense is back or not,” Rodgers said dismissively after completing 15 of 24 passes for 205 yards with four touchdowns and no interceptions for a 129.3 passer rating — extinguishing a streak of 14 straight sub-100 rated games dating back to last season. “It’s just about winning.”

Maybe Rodgers held back on his post-game commentary because he still sees plenty of work to do. Maybe, after an out-of-character back-and-forth at his locker at midweek, he decided sparring with the media merely wasn’t worth the effort.

For more on this win, visit Madison.com