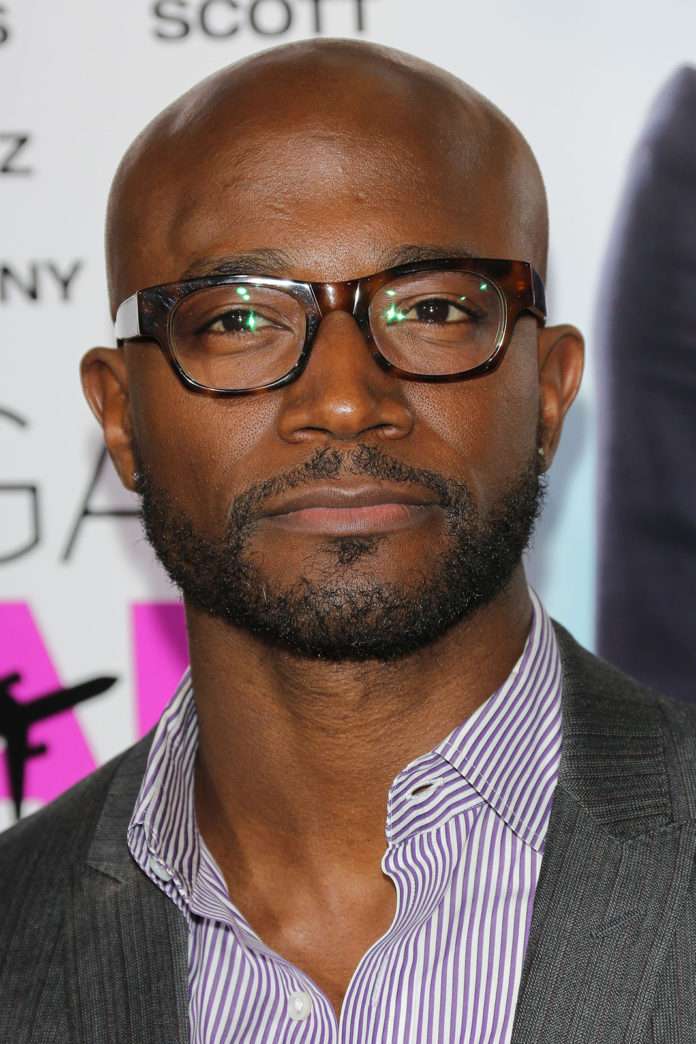 Wisconsin has long been a national leader in helping people live longer, healthier with HIV and AIDS. The AIDS Resource Center of Wisconsin (ARCW) was one of the first full-service HIV health care systems in the country.

On Monday, the ARCW announced that actor Taye Diggs would chair the 27th AIDS Walk Wisconsin & 5K Run at the Summerfest Grounds Oct. 1.

Taye Diggs was in the original cast of “RENT” on Broadway.

“Twenty years ago, I was proud to be an original member of the cast of “RENT” on Broadway. Today, I am continuing my support of the fight against AIDS as the Honorary Chair of the 27th annual AIDS Walk Wisconsin & 5K Run,” Diggs said in a release. “I’m proud of what this event will do for people with HIV and AIDS, I’m proud that this event will continue funding to stop the spread of HIV in the first place and I am honored by the invitation to help Wisconsin keep its place in our country as a leader in responding to this epidemic.”

“So many people have come to know the fight against AIDS through the musical “RENT.” In the 20th year of its debut on Broadway, we are excited and proud to be working with Taye Diggs as our Honorary Chair,” said ARCW President and CEO Michael Gifford.

In the 26 years since the free event began in 1990, more than 125,000 people have participated in AIDS Walk Wisconsin. Registrants have raised more than $12.3 million, with 100 percent of the pledges staying in the state to benefit people living with HIV.

For more on this year’s walk & 5k Run, visit OnMilwaukee.com.