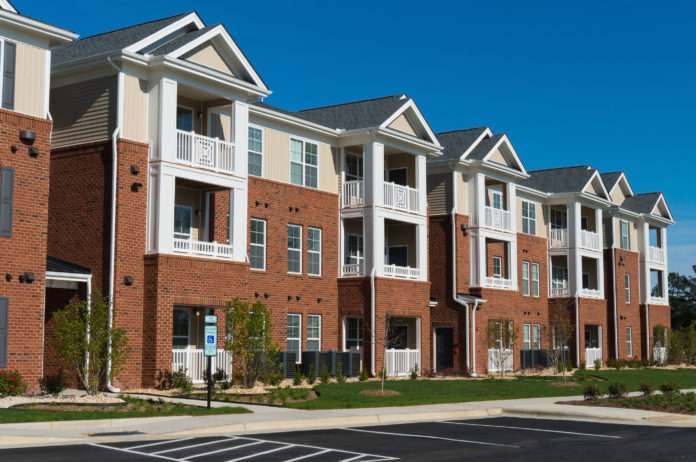 Affordable housing has been of concern to many for years now. But many communities across the state are focusing on a Housing First model for the homeless population. Housing First is the approach that centers on housing an individual quickly then providing additional services as needed.

In LaCrosse, this groundbreaking approach is being used to turn a formally vacant lot and city-owned properties into transitional housing.

An Almena, Wis.-based nonprofit will turn an empty lot next to the Kane Street Community Garden into mixed affordable housing after a Tuesday decision by a La Crosse committee.

The Community Development Block Grant Committee chose Impact Seven to build a $10.4 million apartment complex in partnership with Couleecap over Illinois-based Milner & Caringella’s proposal for a smaller project in collaboration with the Veterans Assistance Foundation of Tomah.

The complex would incorporate the city-owned property at 733 Kane St., as well as five other properties on St. James and Charles streets abutting the proposed development.

The project is unusual in its focus specifically on transitional housing for the homeless, said La Crosse Common Council president Richard Swantz.

“This is somewhat ground-breaking for the city,” Swantz said. “We are admitting like most people in the country that there are just too many of our fellow human beings living in a state that they shouldn’t be.”

The planned development will have a total of 57 units in four buildings spread out on either side of the community garden. The buildings are designed to fit in with the neighborhood and be out of the floodplain, without towering over existing homes.

Fifteen of the units will available to those earning below 30 percent of the La Crosse area’s median income, with a focus on homeless veterans, homeless families and the chronically homeless.

For more on this grounding project, visit LaCrosse Tribune.