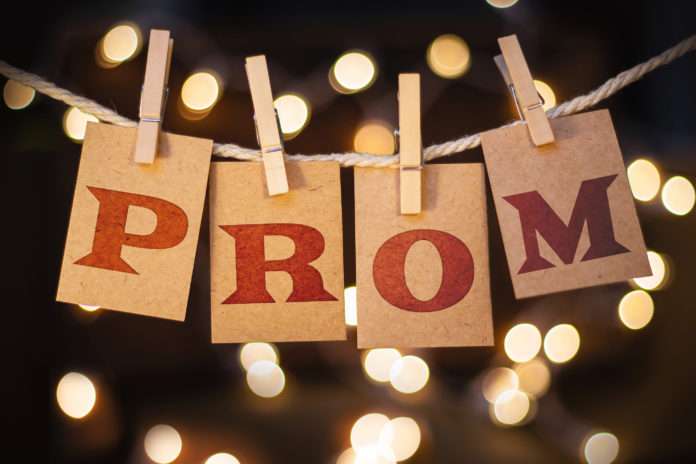 Jerika Bolen sparked a nation wide debate earlier this summer when she decided to stop her treatment. Jerika, 14, had Spinal Muscular Atrophy Type 2, an incurable disease and her last wish for a prom and to spend as much time as she could with her family.

In July, Jerika and her mother, Jen Bolen received national attention for their story and Jerika’s decision to die.

Jerika followed through on her decision to enter hospice and end an arduous, lifelong fight against Spinal Muscular Atrophy Type 2, an incurable and progressive disease that racked her body and brought continual pain. She died at Sharon S. Richardson Hospice in Sheboygan Falls. Jerika never walked, and as a teen only had movement in her head and hands.

Her decision to cease treatment and the planning of a special prom in her honor in July — her last wish — drew national attention and an outpouring of affection. She later became a focal point of debate.

“My only words to anyone questioning this is that I love that girl with every cell in my being,” Jen said Thursday, “and no one in their right mind would let someone suffer like she was.”

For more on her story, visit Appleton Post Crescent.