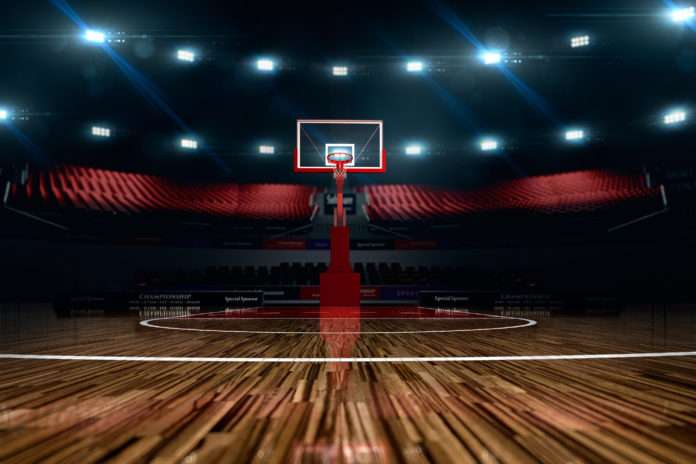 The largest contract in Bucks’ franchise history goes to 21-year-old Giannis Antetokounmpo, a point guard for the team. He agreed to the four-year, $100 million extension deal with the Bucks, to begin in the 2017-2018 season.

Giannis Antetokounmpo was a long, skinny unknown from the Greek second division when the Milwaukee Bucks drafted him 15th overall in 2013.

Antetokounmpo and the Bucks agreed to a four-year, $100 million contract extension, a league source said Monday. The team later announced the signing, and a news conference to announce the deal is planned for Tuesday.

It is the largest contract in franchise history, eclipsing the six-year, $91 million deal Michael Redd signed with the Bucks in the summer of 2005. Khris Middleton signed a five-year, $70 million contract to return to the Bucks last summer, and center Greg Monroe agreed to a three-year, $50 million maximum deal last summer (with a player option in the third year).

Center Andrew Bogut, the top overall pick in the 2005 draft, signed a five-year, $60 million extension with Milwaukee in the summer of 2008 as he was nearing the end of his rookie-scale deal.

For more on this record-breaking deal, visit Milwaukee Journal Sentinel.