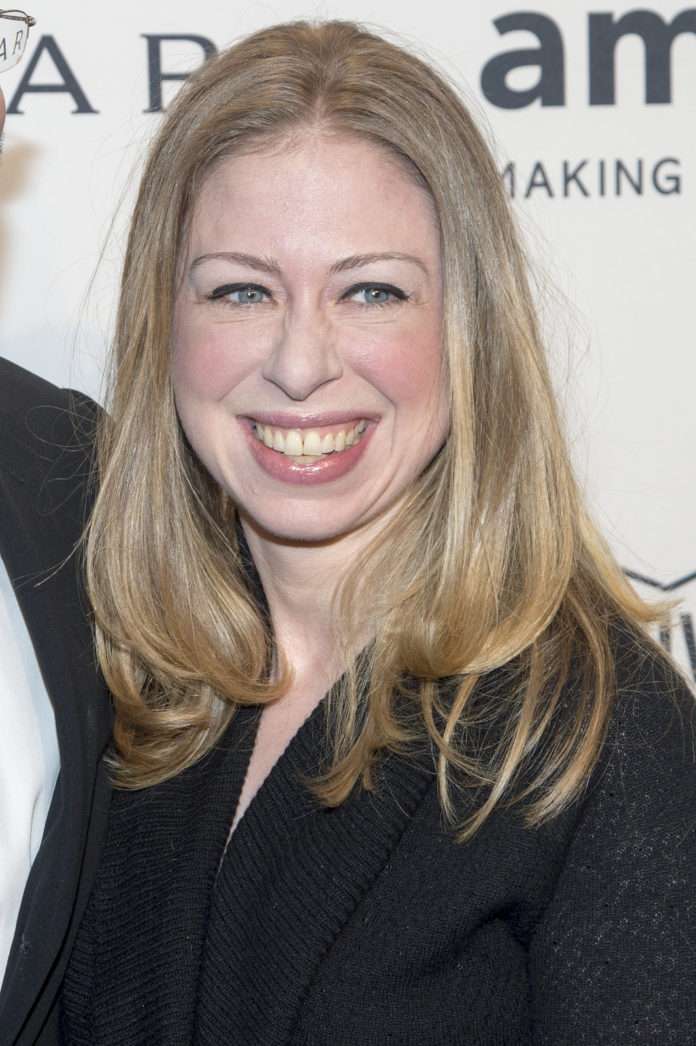 According to Hillary Clinton’s campaign, Chelsea Clinton will urge people to vote early and to organize early voting and registration events ahead of the Nov. 8 election.

Trump is scheduled to hold a rally Wednesday evening in Waukesha.

For more on this campaign stop, visit Post Crescent.