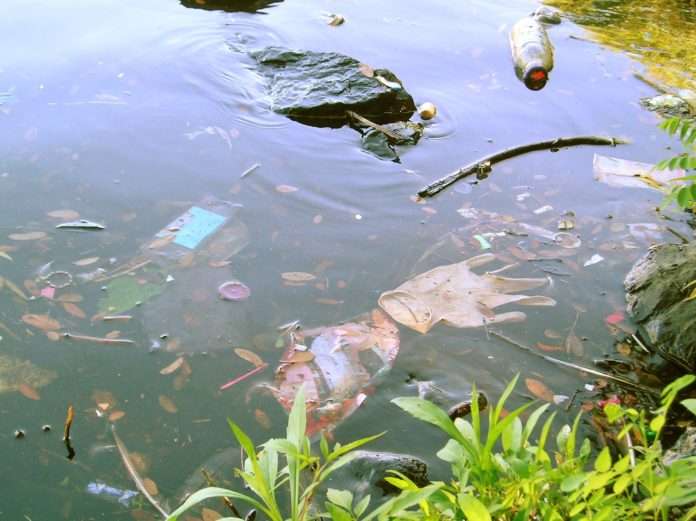 Amid claims that Wisconsin Department of Natural resources have not properly implemented environmental regulations or monitored water pollution programs, the U.S. Environmental Protection Agency will be inspecting DNR files the week of Oct. 10.

The claims by Midwest Environmental Advocates are especially troubling during this time, as the DNR continues to sell off acres of public land since Gov. Scott Walker took office in 2011, and took control of the DNR.

U.S. Environmental Protection Agency personnel will review DNR files as part of claims in October 2015 by Midwest Environmental Advocates and a group of citizens that officials have not adequately implemented environmental regulations.

The petition for corrective action is a check on how states administer pollution discharge programs. It allows citizens to ask the EPA to investigate states to determine if there are systematic problems. The EPA declined to comment when contacted on Wednesday.

The DNR’s environmental record has come under fire from conservation groups since 2011 when Republican Gov. Scott Walker took office and took over leadership of the DNR.

Those concerns have heightened as the state’s list of polluted waters has grown, environmental prosecutions have declined and a recent audit found numerous shortcomings in the state’s water pollution discharge program.

For more on these claims, visit Milwaukee Journal Sentinel.