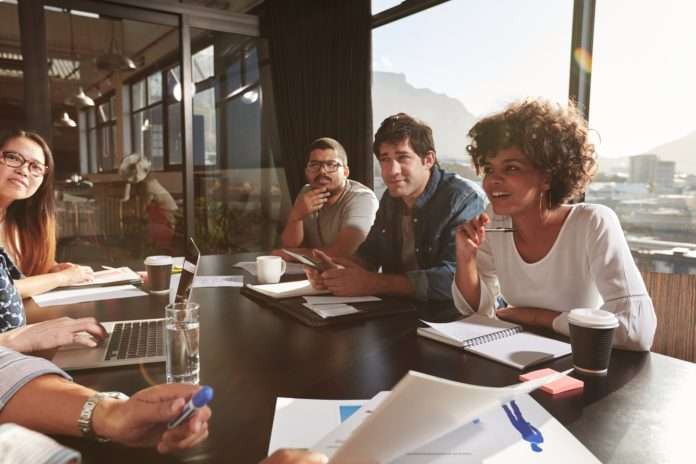 This summer Milwaukee has been rocked by gun violence, car jackings, and two high-profile officer-involved shootings, one that lead to some violent protests in the Sherman Park neighborhood.

Members of Milwaukee’s Common Council have been meeting to discuss strategies to combat crime and maintain public safety.

Under the leadership of the newly appointed chair of the Public Safety Committee, Ald. Donovan, the council recently released a public safety plan with various recommendations.

These recommendations were met with disappointment and outrage from concerned citizens who weren’t included in on the Common Council’s agenda for how to reduce crime in their neighborhoods.

“Hamilton was joined by four other aldermen Tuesday — Bob Donovan, Mark Borkowski, Chantia Lewis and Chevy Johnson. Hamilton stressed that the new plan was just one part of a multipronged approach to improve public safety in Milwaukee, which includes working with churches and community groups. That effort was unveiled in June.

And Milwaukee Mayor Tom Barrett said his administration was already launching its own plan in September. That plan, Barrett said, “has been in the works for quite some time.”

The effort will be led by the mayor’s Office of Violence Prevention, which is housed within the city Health Department. The Prevention Institute, based in Oakland, Calif., is helping with the planning process, the mayor said in a statement.

Indeed, Milwaukee leaders for years have called for violence to be treated with a public health model that focuses on root causes and stops the spread of violence.

“As I’ve said repeatedly, law enforcement is an important part of the public safety equation but not the only piece,” Barrett said. “If we have learned anything from the events over the past two weeks, it is imperative that we all work together to address the factors that we know drive crime and disorder in communities.””