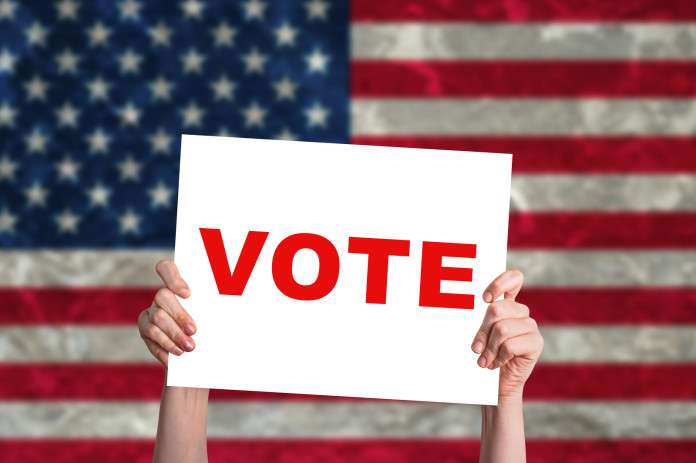 A federal ruling struck down Gov. Walker’s restrictions on early voting. It declared that municipalities can set their own early voting times. Now early voting will begin on Sept. 26.

Under Gov. Walker and the Republicans who control the Legislature, restrictions would have been placed on weekend voting, and early voting could not begin earlier than until Oct. 24.

City of Milwaukee residents can vote early starting Sept. 26 at City Hall and at two locations on the city’s north and south sides next month.

“For me this goes to the core of our democracy. We want people who are eligible to vote to have the right to vote,” Barrett said.

In past elections, early in-person voting was offered for a total of 110 hours only at the Zeidler Municipal Building downtown. For the Nov. 8 election, there will be a combined total of 725 hours of early voting, including 295 hours at the Zeidler building.

City officials can offer an early voting schedule due to a recent court ruling that struck down limits on early voting approved by Republican Gov. Scott Walker and Republicans who control the Legislature. Under those limits, early voting could not have started until Oct. 24, nor could it have included weekend voting.

Instead the recent federal ruling allows municipalities to arrange their own early voting schedules.