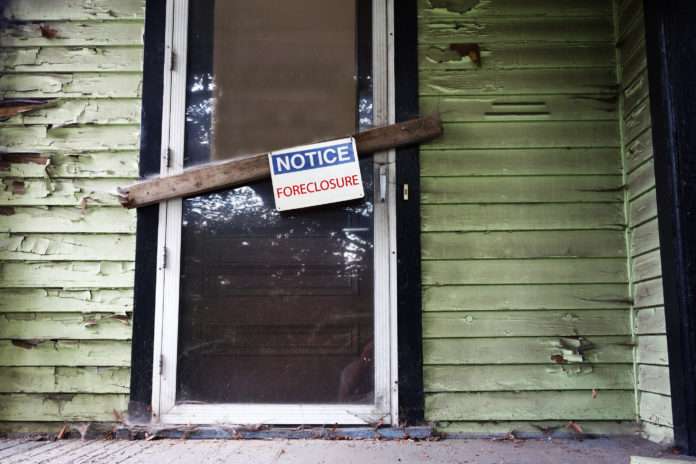 Layton Boulevard West Neighbors (LBWN) is a culturally diverse neighborhood on Milwaukee’s near Southside. LBWN is a community organization that is working in three neighborhoods, Silver City, Burnham Park and Layton Park to revitalize them. All three neighborhoods have their own distinct, yet very similar challenges.

One challenge is mitigating foreclosures.

Milwaukee Neighborhood News Service reports on how LBWN is getting it done:

Layton Boulevard West Neighbors (LBWN) recently broke ground on its first new-construction Turnkey Renovation Home. The home, which will be built on a formerly bank-owned lot in Burnham Park, is the most recent example of an ongoing effort by the neighborhood organization to help the Silver City, Burnham Park and Layton Park neighborhoods rebound from the housing and foreclosure crisis.

Since 2008, LBWN has invested more than $3.5 million to renovate 20 foreclosed properties in the area. LBWN Executive Director Will Sebern said the organization will continue to renovate homes in addition to the new construction, which will be the program’s second “Net Zero” home, an energy-efficient model that has reduced energy costs by 96 percent over a year.

“It’s an all-of-the above approach,” Sebern said. “We’re focused on … providing a new home ownership opportunity, and doing so in an affordable way.”

At the groundbreaking, Mayor Tom Barrett said the 2008 housing crisis, fueled largely by subprime lending and a loss of middle-class jobs, resulted in the City of Milwaukee and banks owning more properties than they wanted to. He praised LBWN’s efforts and encouraged other neighborhood organizations to follow suit, adding that the city is eager to help organizations develop the partnerships necessary to execute such a program.

Barrett said, “I want to see a grandma or a mom sitting on her front porch watching the kids play in the front yard. I want the mom or the dad to write a property tax check to the city. I want them to help enhance — and not detract from — the property values of … surrounding properties.”