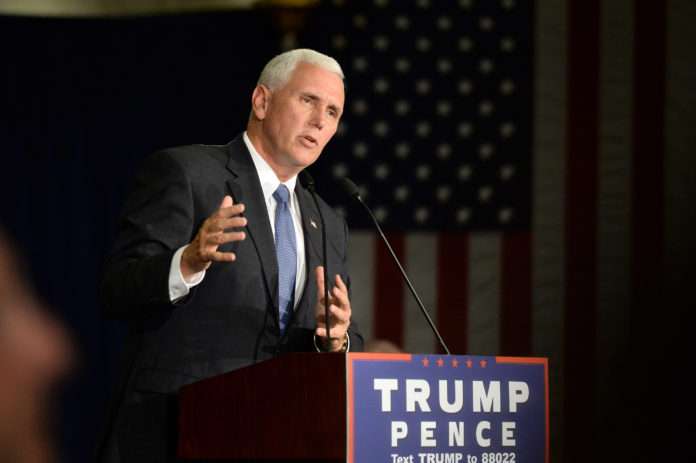 Gov. Walker may have ended his presidential dream, but the Wisconsin Governor is finding a way to support the Republican ticket.

Governor of Indiana, Mike Pence, who is Donald Trump’s running mate is scheduled to have Wisconsin Gov. Scott Walker stand in for Tim Kaine during mock debate preparation.

The nation watched the first of three Presidential debates last night. Many saying Hillary Clinton had a much better showing than Republican Donald Trump.

Now the race is heating up between the Vice Presidential nominees, Mike Pence and Tim Kaine. Their first and only debate is scheduled for Tuesday October 4.

Donald Trump is holding an event in Waukesha on Wednesday, September 28.