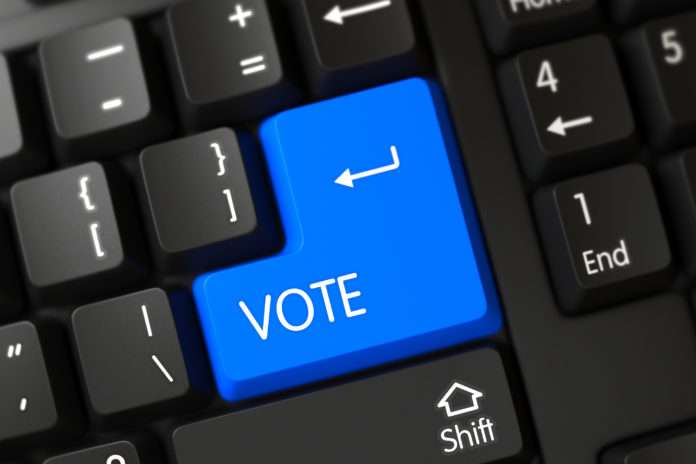 As of this writing, there are 42 days left until November 8, election day. Before then, there are plenty of opportunities to cast an early vote, either in-person or by mail absentee ballot.

Today, early voting began in multiple locations throughout the City of Milwaukee.

In July, restrictions on early voting were been removed by federal court in Wisconsin and other states.

The removed restrictions include:

Other questions surrounding voting recently in Wisconsin have been with voter IDs. A photo ID is now required to vote in the state of Wisconsin. Bring It to the Ballot has more information the acceptable forms of photo ID.

For more on early voting, either in-person or absentee and acceptable voter ID, visit Common Cause Wisconsin.