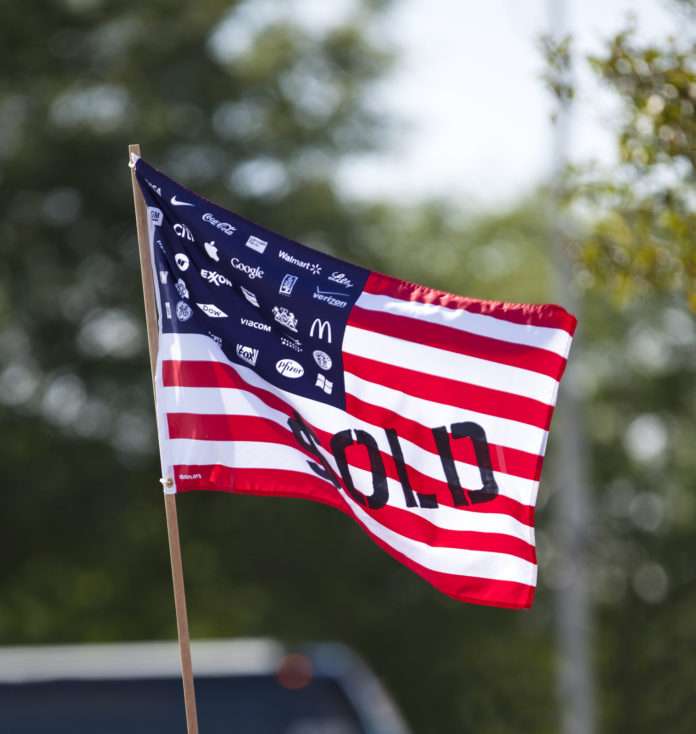 Governor Scott Walker is an accomplished politician who has been elected to the State Assembly, as Milwaukee County Executive. He is famous for having beat back a recall election prompted by his 2011 move to strip public sector unions – long a mainstay of Wisconsin politics – of their power.

But the story of how he beat back that recall has never been fully told. A criminal investigation into campaign finance violations, called a “John Doe” inquiry, was summarily stopped in its tracks by Walker’s allies on the State Supreme Court. In a stunning decision that has drawn considerable national interest, the Court even ordered evidence destroyed, even though the investigation was not complete.

In the last few years, there have been occasional leaks of information from the otherwise-secret John Doe, but today The Guardian released a massive store of leaked emails, many of which had never been seen before. These leaked documents show just how much Dark Money is behind Scott Walker’s success and controls Wisconsin elections.

Scott Walker was under pressure. It was September 2011, and earlier that year the first-term governor had turned himself into the poster boy of hardline Republican politics by passing the notorious anti-union measure Act 10, stripping public sector unions of collective bargaining rights.

Now he was under attack himself, pursued by progressive groups who planned revenge by forcing him into a recall election. His job was on the line.

He asked his main fundraiser, Kate Doner, to write him a briefing note on how they could raise enough money to win the election. At 6.39am on a Wednesday, she fired off an email to Walker and his top advisers flagged “red”.

“Gentlemen,” she began. “Here are my quick thoughts on raising money for Walker’s possible recall efforts.”

Her advice was bold and to the point. “Corporations,” she said. “Go heavy after them to give.” She continued: “Take Koch’s money. Get on a plane to Vegas and sit down with Sheldon Adelson. Ask for $1m now.”

Her advice must have hit a sweet spot, because money was soon pouring in from big corporations and mega-wealthy individuals from across the nation. A few months after the memo, Adelson, a Las Vegas casino magnate who Forbes estimates has a personal fortune of $26bn, was to wire a donation of $200,000 for the cause.

For more on this investigative report, visit The Guardian.