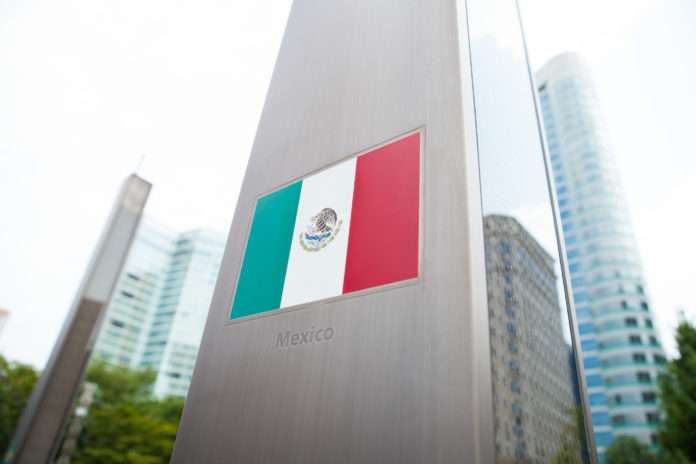 Over the last several years, the Latino population in Wisconsin has steadily increased, and so has business in Mexico. But the link between Mexico and Wisconsin goes beyond trade borders and agreements.

For the Milwaukee Journal Sentinel, Claudia Ruiz Massieu, secretary of Foreign Affairs of Mexico argues the importance of immigrants in Wisconsin and the relationship between Mexican and Wisconsin governments:

Over the years, Mexico and Wisconsin have built the kind of close and mutually beneficial relationship that only true partners nurture. We share values, interests and a vision to create common prosperity for our people.

Figures speak for themselves. More than 117,000 jobs in the Dairy State directly depend on trade with Mexico. In 2015 alone, we imported $2.9 billion worth of goods from Wisconsin. This is not surprising since Mexico is the second most important market for Wisconsin’s exports, as well as its third largest supplier.

Since 2005, our bilateral trade has grown 4% annually. Last year alone, it amounted to $5.6 billion, roughly the same amount we traded with France, a G20 country. And with every additional dollar of bilateral commerce, more jobs and prosperity are created for both partners. Our bilateral trade has become vital for millions of women and men, providing for their families on this side of the border.

However, our links go beyond trade. Wisconsin is home to 270,000 Mexicans, who represent 73% of the Latino community and almost 5% of the state’s total population. And one thing is certain: For those who prey on disinformation and fear for political gain, Mexicans and immigrants, in general, are a positive presence and a force of good that bring something more meaningful than just their luggage. They contribute their honest and hard work to the prosperity and growth of this nation.

For more on this, visit Milwaukee Journal Sentinel.