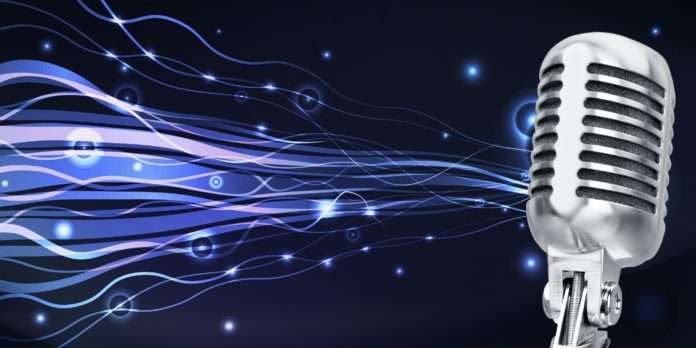 Eric Von, veteran journalist and leader in the Black community died unexpectedly Thursday at his home. Von hosted many radio shows during his 25-year career, including “Precious Lives” and his own show on WNOV 860, “The Eric Von Show.”

Von, 58, survived a heart attack in June. With a focus on Black men’s health, Von founded and published Brain Brawn & Body, a magazine and website to get more Black men to improve their health and the health of their families.

A host at WNOV 860 AM Radio, Eric Von died on September 8 from a heart attack. Von hosted “The Eric Von Show” weekday mornings. He had been broadcasting in the radio industry for a quarter century, and was an influential figure in Milwaukee’s African American community. Von was 58 years old, and had survived his fourth heart attack in June.

The acclaimed broadcast journalist and commentator engaged Milwaukee and national news makers, business leaders, educators, politicians, entertainers, athletes and artists in one-on-one and roundtable discussions. His probing style got to the heart of issues, that enlightened listeners.

Von started his career as a disc jockey, then, moved into news where he was a reporter and anchor. He served as the Business Manager for Radio One in Washington, DC, and was Director of Operations for the former 1290 WMCS radio.

For seven years Von was a regular panelist on Wisconsin Public Television’s, “Interchange,” a groundbreaking public affairs program. He was also co-host of “Black Nouveau” which airs on the network. From 1998 through 2000, Von was a special assignment reporter and a co-host of “It’s Your Vote,” a weekly political affairs show which featured candidate forums, debates and voter education information on Milwaukee’s ABC network affiliate, WISN Channel 12. In 2003, as Campaign Co-Director, Von used his political acumen to help lead Tom Barrett’s successful bid for Mayor of Milwaukee.

For more on Von and his the legacy, visit Milwaukee Independent.