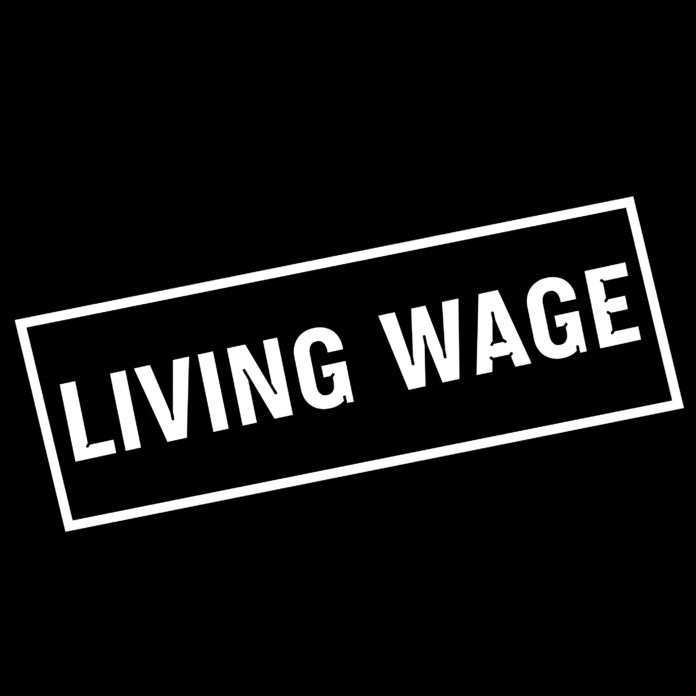 Both proposals have the same goal but different methods to get there. Executive Abele’s proposal will have the county at a $15 an hour ‘living wage’ by the year 2021 and Supervisor Nicholson by 2022.

Milwaukee County Executive Chris Abele and several County Board supervisors in separate announcements Wednesday released proposals for a $15 per hour minimum wage for county employees and workers of contractors hired by the county.

Both plans reach the $15 wage goal in small steps over several years beginning with the 2016 county minimum of $11.68 an hour.

For more on these proposals, visit Milwaukee Journal Sentinel.