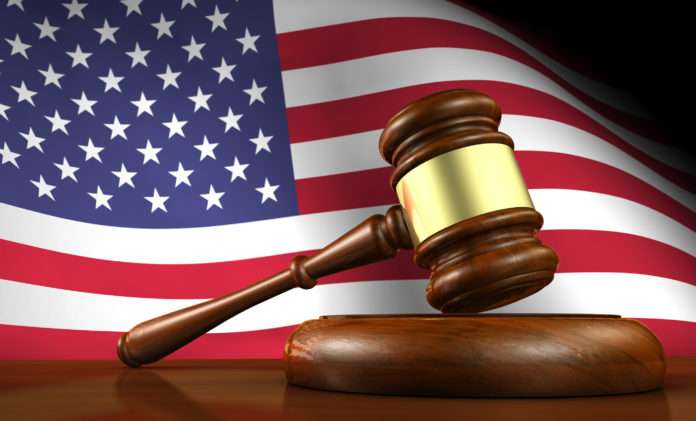 Rudolph Randa, a longtime Milwaukee federal judge who gained national spotlight in recent years over his tough rulings and decisions has died.

Milwaukee Journal Sentinel reports more on his life and legacy on the bench:

“Longtime Milwaukee federal judge Rudolph Randa, whose tough sentences and rulings on the Archdiocese of Milwaukee bankruptcy and the John Doe investigation of Gov. Scott Walker’s campaign thrust him into the spotlight in recent years, has died.

Randa, 76, died early Monday after a battle with cancer that drove him from the bench in February. The veteran judge had surgery in December, and two months later took senior status, a form of semiretirement for federal judges. At the time, Chief Judge William Griesbach said Randa was expected to recover from the surgery and return to the bench.

It was the second time Randa had taken senior status. In June 2007, Randa announced he would move into senior status but said he would do it only if then-President George W. Bush, a Republican, was able to appoint his successor. Shortly after Democratic President Barack Obama was elected, Randa rescinded his application to go to senior status.”