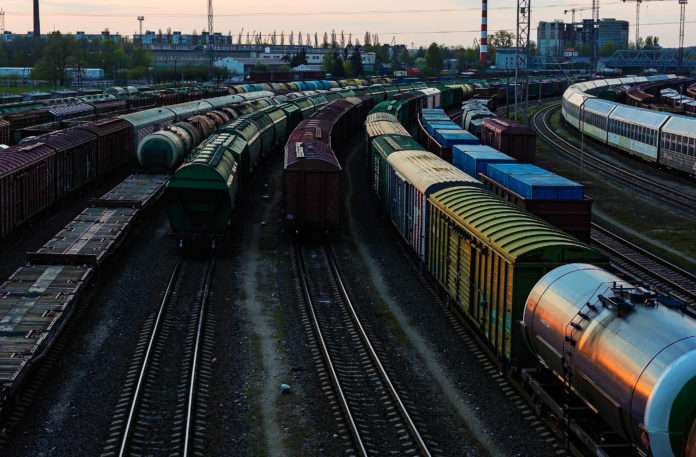 Spanish train manufacturer Talgo will reopen their facility in the Century City business park. The news was announced by Mayor Tom Barrett during his 2017 budget address before the Common Council. The facility at 3533 N. 27th St. has most recently been used by crews assembling the glass curtain wall for the Northwestern Mutual Tower and Commons, but Talgo has maintained a lease on a 25,000 square-foot section of the building for storage. As part of the deal, Talgo will expand their operations in the building and create dozens of jobs at the facility.

Talgo will be rebuilding 74 heavy rail cars for the Los Angeles County Metropolitan Transportation Authority (LA Metro). The $73 million, 56-month contract will overhaul vehicles originally placed into service in the early 1990’s. The cars were originally manufactured by the now-defunct Italian firm Breda.

The cars are in use on the busiest lines in the Los Angeles subway system, running on the Red and Purple lines that serve a combined 149,096 daily rides. That total is greater than the daily ridership of the entire Milwaukee County Transit System. Service began on the lines in 1993.

Mayor Barrett has been actively involved in trying to bring Talgo back to Milwaukee, including meeting with the evaluation team from LA Metro when they did a site visit. Barrett slammed Governor Scott Walker during his budget address, noting “As hard as the governor worked to kill this project, we worked even harder to build a solid relationship with the company. And that paid off.” Talgo hopes to expand their portfolio of business in the United States to include work on subway and light rail vehicles, expanding beyond their intercity rail offerings.

For more on this announcement, visit UrbanMilwaukee.com