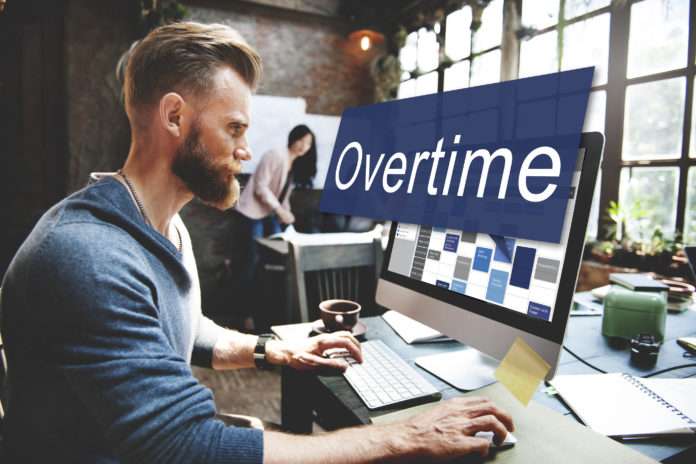 Middle class wages in Wisconsin have been stagnant for 15 years. And some are charging that under Governor Walker and allies like Sen. Ron Johnson and Wisconsin Attorney General Brad Schimel, there are no signs of improvement.

“For years the economic deck has been stacked against working families, who have been working harder and harder with little more to show for it,” said Robert Kraig, executive director of Citizen Action of Wisconsin.

Some observers were surprised then that Attorney General Brad Schimel yesterday made Wisconsin one of 21 states to join a lawsuit suing the U.S. Department of Labor over improved overtime rules that will raise wages for millions of workers.

Schimel used some overheated political rhetoric in a statement referring to “federal overreach.” “Wisconsin, and every other state, must be able to set their own priorities and policies, and not be forced to take directive from an unchecked Washington, D.C., bureaucracy attempting to establish unprecedented power.”

However, Schimel fails to note that if the lawsuit is successful, workers across Wisconsin will be denied a needed pay raise heading into the holiday season. The economic impact of new overtime rules can not be understated.

“The new federal overtime rule will mean that more will be rewarded for working longer hours, boosting consumer spending in our local economies as families can afford to go out to dinner, buy necessities, and send their kids to college,” added Kraig. “That Wisconsin’s Attorney General would take it upon himself to try and block this much needed pay raise reveals the economic bankruptcy of the low road labor strategy conservatives in charge of state government have pursued.”

Advocates note that when the new overtime rules are enacted, more employees throughout the state will be fairly rewarded for their hard work. These overtime rules will not only affect the worker, but local communities. As workers have more money in their pockets, they spend more in their communities, uplifting local small businesses and contributing to the overall prosperity of the state.