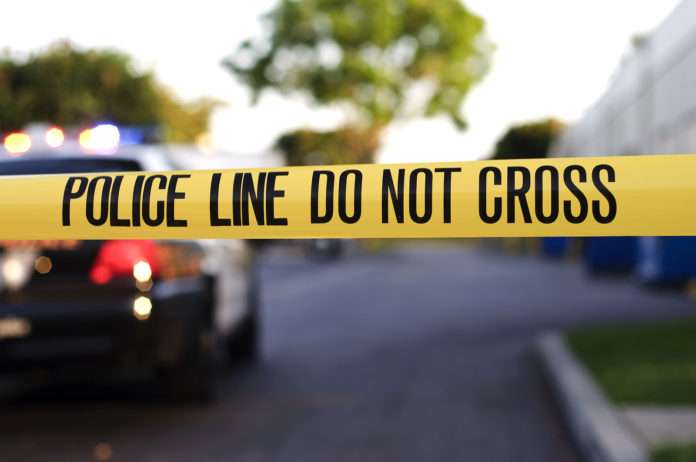 Details are emerging about a plane crash in Peninsula State Park on Sunday night.

Authorities are saying no one survived the crash.

Authorities say there were no survivors after a small plane crashed in Peninsula State Park on Sunday night.

The plane was found off Highland Road, north of the golf course maintenance building, just before 10 p.m. after more than an hour of intense searching by northern Door County police and fire personnel.

The Federal Aviation Administration has been notified and was en route to the scene, McCarty said. “There are no survivors.”

McCarty said the department for now was not releasing the number of people in the plane, which was located in wooded area.

He did not know who located the plane.

For more updates on this, visit Green Bay Press Gazette.