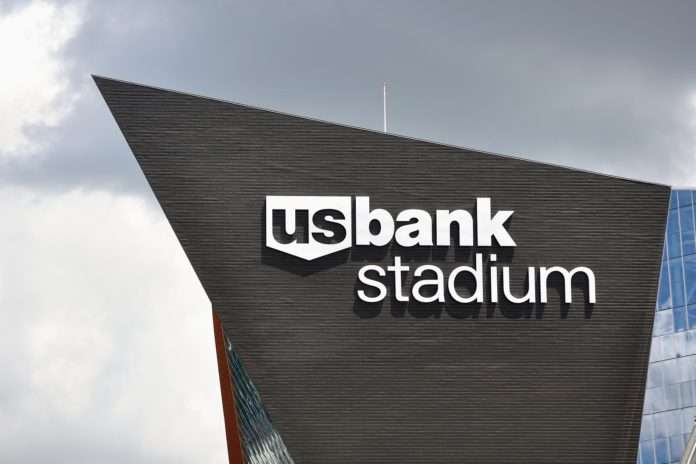 Sunday night the Packers were on the road against division rival, the Minnesota Vikings. The Packers late mistakes and bad coaching calls by Mike McCarthy, handed the Packers their first loss of the season. The Vikings are now in sole possession of first place with a record of 2-0. The Packers record is now at 1-1.

The Green Bay Packers couldn’t overcome critical mistakes by their coach and quarterback Sunday night and went down to defeat at the hands of the Minnesota Vikings, 17-14, in another pulsating chapter of their Upper Midwest border war.

“We put the ball on the ground four times and lost one of them, and we threw the interception,” said McCarthy. “It was tough sleddin’ tonight. Tough environment. Coming off the game last week (in Jacksonville). That’s the way it is.”

McCarthy now has dropped two games in a row against coach Mike Zimmer’s team after sweeping the first three in their budding rivalry for supremacy in the NFC North Division.

The Vikings improved to 2-0 and sole possession of first place. The Packers, playing their first two games on the road for the first time since 1924, slipped to 1-1.

“It was an even game,” an NFL executive in personnel said afterward, and it basically was. The Vikings barely outgained the Packers, 284-263, and the time of possession was almost identical on a night when defense held the upper hand.

In some ways, the first game played at U.S. Bank Stadium before a crowd of 66,813 was decided at the quarterback position.

For more on this game, visit Milwaukee Journal Sentinel.