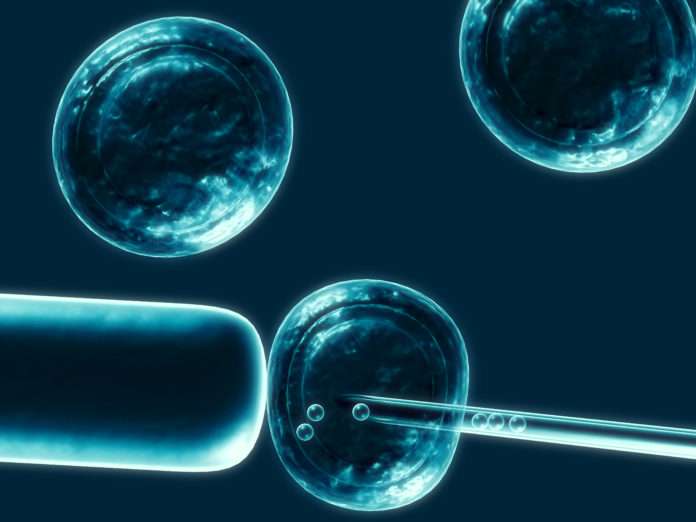 After facing a series of health complications in the past two years, Packers legend Bart Starr, underwent another surgery, this time it was an experimental stem cell treatments.

“Wearing a sporty black Green Bay Packers polo shirt, Bart Starr got off of a private jet here last week and walked into the California sunshine.

This was quite a feat. Starr, 82, had suffered two strokes and a heart attack in 2014, followed by a bronchial infection that nearly killed him in 2015 and then a broken hip that put him back in a wheelchair in December.

Just a few weeks ago, the legendary former Packers quarterback even underwent surgery to remove stones from his bladder.

Yet here he was again, on his feet and smiling after flying in for another round of experimental stem cell treatments 20 miles south of here, in Tijuana, Mexico.”