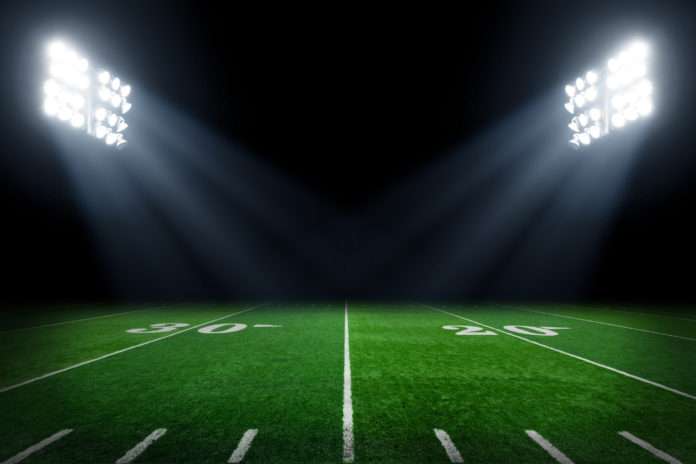 What began in January as an investigation by the NFL into players possible use of performance-enhancing drugs, ended Wednesday clearing three players.

Green Bay Packers linebackers Clay Matthews and Julius Peppers and Pittsburgh Steelers linebacker James Harrison met with investigators to clear their names in connection to an intern at a clinic who said he provided illegal substances to the players.

“It took months for the NFL to finally get Green Bay Packers linebackers Clay Matthews and Julius Peppers, as well as Pittsburgh Steelers linebacker James Harrison, to meet with its investigators looking into a possible performance-enhancing drug scandal.

A week after finally meeting with all three, the NFL has cleared them of any wrongdoing.

The three players sent the NFL affidavits claiming no connection to an intern at an anti-aging clinic who claimed he had provided illegal substances to them, but the NFL insisted on meeting with all three and Commissioner Roger Goodell threatened to suspend them indefinitely if they didn’t take part in the interrogation.

Apparently, the NFL agreed with what the players were telling them in the first place.”