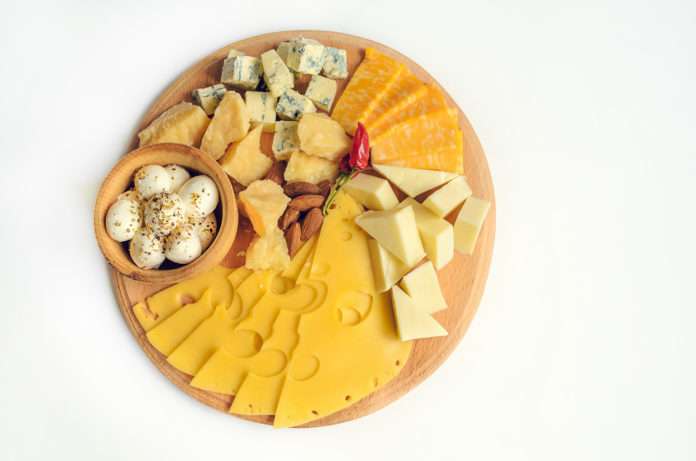 Mars Cheese Castle, the popular Kenosha County attraction opened in 1947 and has been through a renovations. Now, the store is expanding, doubling its size to 21, 042 square feet.

The Mars Cheese Castle in Kenosha County is doubling the size of its interstate cheese palace.

Mars Cheese Castle opened in 1947, but the original store (a converted gas station) had to be torn down to make way for the expansion of Interstate 94. It was replaced by a new 21,000-square-foot store, built just to the west at 2800 West Frontage Road in the Town of Paris, that was completed in 2011. Built by Oconomowoc-based MSI General Corp., the new Mars Cheese Castle had a larger store, added a restaurant, wine area, beer garden and has the appearance of a castle.

For more on the expansion project, visit Biz Times Milwaukee.