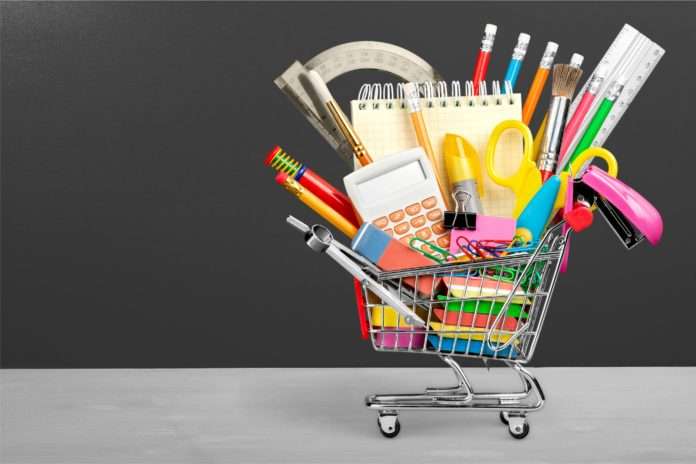 It’s been said for some families back-to-school spending can rival that of Christmas season. Gov. Walker announced a tax holiday thinking it will help alleviate some of the back-to-school burden. Critics of the proposal say tax holidays only drive retailers to increase prices, and effectively cancel out an tax breaks the consumer would get.

Tax holidays are common in many Southern states, which typically hold to more right-wing values and policies, Wisconsin hasn’t seen anything like it.

The proposal will be officially brought forth in February and needs approval by the state legislature for the 2017 – ’19 budget. Wisconsin GOP legislators already had a similar idea in mind, and the GOP lawmakers are happy to have the support of the Governor.

Wisconsinites just might get a little help with back-to-school shopping next year.

During appearances Wednesday in Green Bay and Milwaukee, Gov. Scott Walker will announce a sales tax holiday on school supplies that he will propose in his 2017-’19 budget bill in February. The proposal will need legislative approval, but Assembly Republicans were already set to push for a similar proposal in a separate event earlier scheduled for Wednesday.

“It’s part of the budget proposal he’ll introduce in February,” said Tom Evenson, the governor’s spokesman. “It will outline a sales tax holiday for families for back-to-school items.”

Among the eligible items are school supplies, including computers, as well as clothing. Evenson said the governor will provide more details.

Walker will make the announcement at Shopko Stores Operating Co. LLC in Green Bay in the morning and Kohl’s Corp.  in Menomonee Falls in the afternoon.

For more on this tax holiday, visit Milwaukee Journal Sentinel.