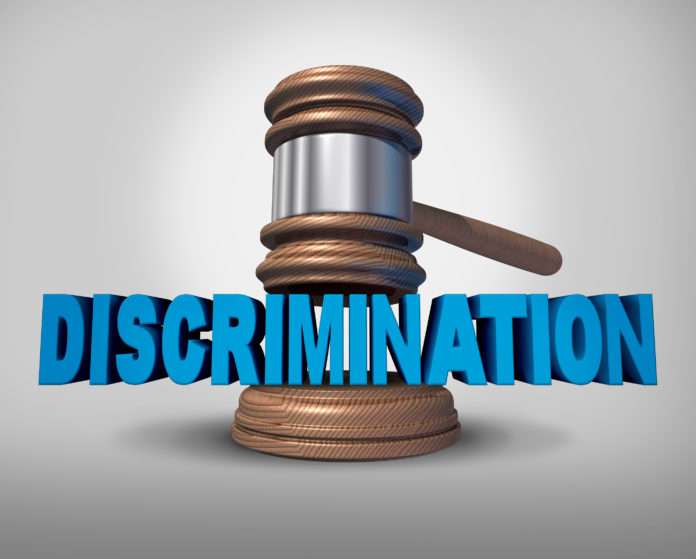 In July, Kenosha high school student, Ask Whitaker, filed a federal lawsuit against the Kenosha Unified School District, alleging the school discriminated against him because he is transgender. Now that lawsuit will move forward.

A federal judge on Monday declined to dismiss a transgender student’s discrimination lawsuit against the Kenosha Unified School District, one of a growing number of such restroom access suits around the country generating strong reaction on both sides.

U.S. District Judge Pamela Pepper found that at this early stage of the case, Ash Whitaker has alleged enough facts to support a plausible violation of both Title IX or unlawful discrimination under the equal protection clause of the 14th Amendment.

The district had argued the term “sex” as considered under Title IX did not cover a transgender student, and the suit should be dismissed. Title IX refers to the 1972 law that prohibits discrimination in federally funded education programs based on sex.

But Pepper cited a variety of common definitions of the term, and how it has been considered in other cases, such as those alleging discrimination in the workplace, to conclude that transgender has not clearly been excluded from the definition for purposes of discrimination claims.

Whitaker was born a girl but identifies as a boy and began living more overtly as a boy in middle school. He sued in July, claiming that the district’s ban on his use of the boy’s restroom, and other actions, amounted to unlawful sex discrimination under Title IX, and deprived him of equal protection under the 14th Amendment.

Lawyers in the case are set to return to Pepper’s courtroom Tuesday to argue Whitaker’s motion for a preliminary injunction that would block the district from barring his use of the male restrooms at school.  His attorneys will have to show Whitaker would suffer irreparable harm without the preliminary order.

For more on this lawsuit, visit Milwaukee Journal Sentinel.