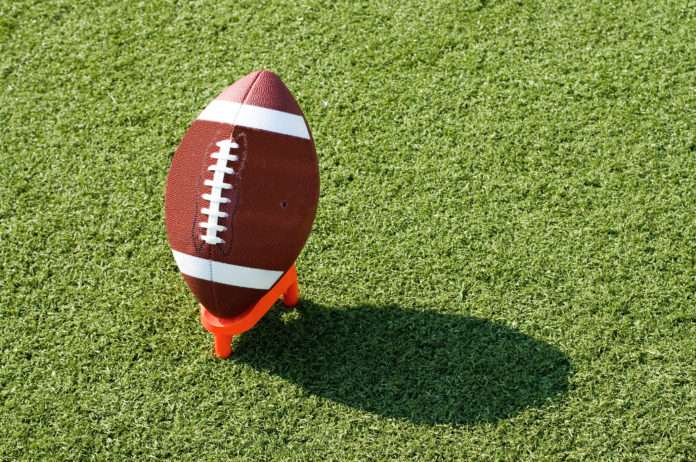 Four games into the year, UW kicker Rafael Gaglianone, will be out for the remainder of the season with an injury.

“Any time a kid misses a game, much less a season, you feel for them,” UW coach Paul Chryst said before practice Thursday. “It is an obstacle for him. It is unfortunate. But it is another chance for him to reassess, grow and come out of it better.”

Gaglianone underwent surgery on Thursday. Because he has played in only three games this season, UW officials plan to apply for a medical hardship waiver so that he can regain the year of eligibility.

Endicott, a fifth-year senior from Roseville, Calif., made a 41-yard field goal and 3 of 4 extra-point attempts last week in UW’s 30-6 victory over Michigan State.

“Didn’t know at the time, but when Andy went last week it gave him some confidence,” Chryst said. “We need him going forward.”

Gaglianone has a history of back problems. He missed all of spring practice in 2015 after the UW training staff advised him to rest his back.

“He had had that before,” Chryst said. “I think it is related to it, not the same.”