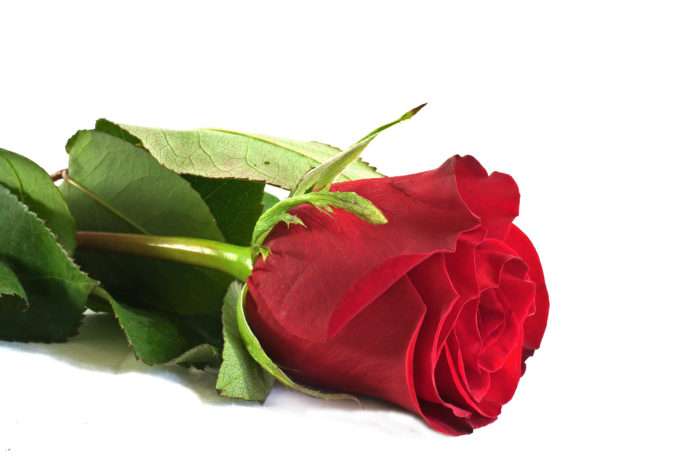 Nick Viall, a Waukesha native and runner-up on back-to-back seasons of the ABC hit dating show, ‘The Bachlorette’ hopes the third time will be a charm. Viall is on a quest to find love as the next seasons star of ‘The Bachelor.’

“Starting in January, we’ll watch as the 1999 Waukesha North High School graduate searches for a wife from a pool of 25 women on “The Bachelor.” He’ll hand out roses to the women he wants to stick around until the finale when he will, most likely, propose to one and hand out his final rose. Filming on the show begins in the coming weeks.

Viall, now 35, appeared on Andi Dorfman’s season of “The Bachelorette” in summer 2014 and Kaitlyn Bristowe’s season of that show a year later. In both instances, he was sent home as the runner-up during the series finale.”