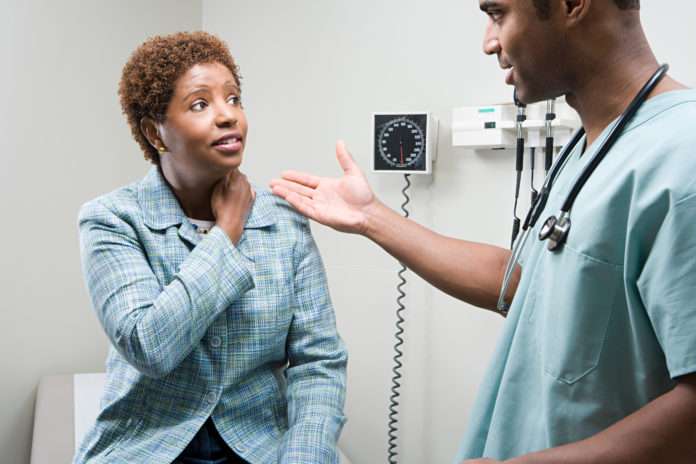 With the federal government expanding the Affordable Care Act, also known as Obamacare, the rates of those without insurance have declined across several states.

In Wisconsin, Gov. Walker and the majority Republican legislature elected to only partially expand Medicaid, still leaving some without insurance, but overall the rate of Wisconsin’s uninsured has declined.

The uninsured rate in Wisconsin has fallen by more than one-third over the past two years, new federal data show.

The uninsured rate in the state dropped from 9.1% to 5.7% over that two-year period while the national rate declined from 14.5% to 9.4% over the same two years, the federal agency found.

That put Wisconsin in a tie with Rhode Island for sixth best among states nationally. Only Massachusetts, Vermont, Hawaii, Minnesota and Iowa did better.

Nationally, 29.8 million people were uninsured at some point in 2015, down from 36.7 million in 2013. The drops in the uninsured population came amid the expansion of the federal Affordable Care Act in 2014.

That law, sometimes known as Obamacare, was designed to expand coverage in two ways.

For more on these statistics, visit Milwaukee Journal Sentinel.