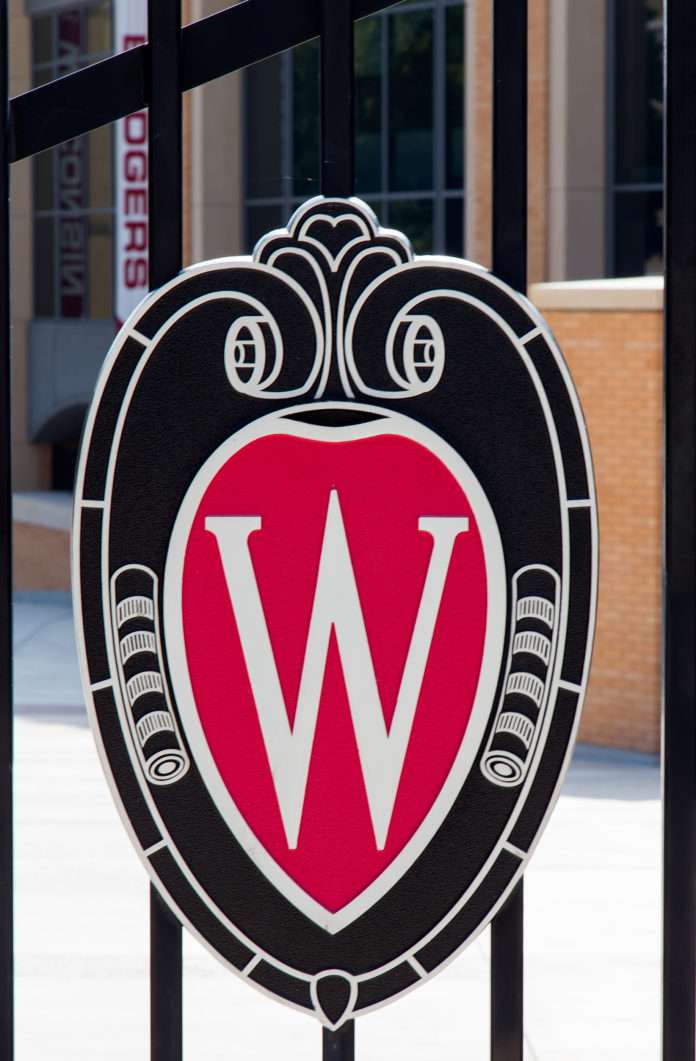 The previous best ranking for the Badgers (14-1 overall, 6-0 Big Ten) in the coaches’ poll was second eight times, including three weeks this season. Wisconsin moved up one spot in this week’s poll after being ranked second last week. UW was also ranked second for three weeks late in the 2014 season while ending the 2013 and 2000 seasons as the second-place team.

The Big Ten Conference continues to dominate the poll with the top three teams, four teams in the top 10 and nine teams in the top 25. Nebraska (14-1) moved up one spot to second while last week’s top-ranked team, Minnesota (13-2), falls two places to third after falling to then-No. 15 Penn State last Wednesday. The Nittany Lions (14-3) move up to 10th after the win.

For more on this ranking, visit Madison365.com.