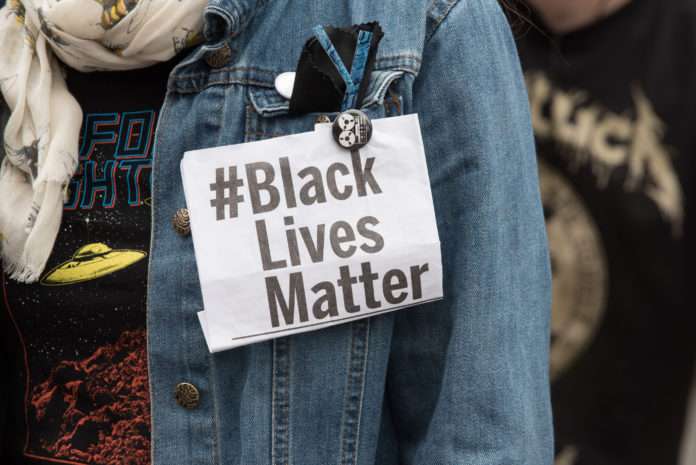 Speaking to a sold out, 700-plus crowd, Black Lives Matter co-founders Alicia Garza and Patrisse Cullors were welcomed to the University of Wisconsin-Milwaukee last week to discuss the future of the Black Lives Matter Movement and answered questions from the audience.

Alicia Garza, a co-founder of Black Lives Matter, has been an activist since she was 12 years old. Garza, 35, was raised by a single mother, who encouraged her to become involved in social issues at a young age.

Another co-founder, Patrisse Cullors, 32, faced a multitude of struggles during her life: coming out as queer, her brother’s incarceration and her father’s death.

“Rage and love… I don’t see them as mutually exclusive,” added Garza. “I see them as two halves to a whole. We have to transform rage that motivates us into deep profound love.”

For more on their conversation, visit Milwaukee Neighborhood News Service.