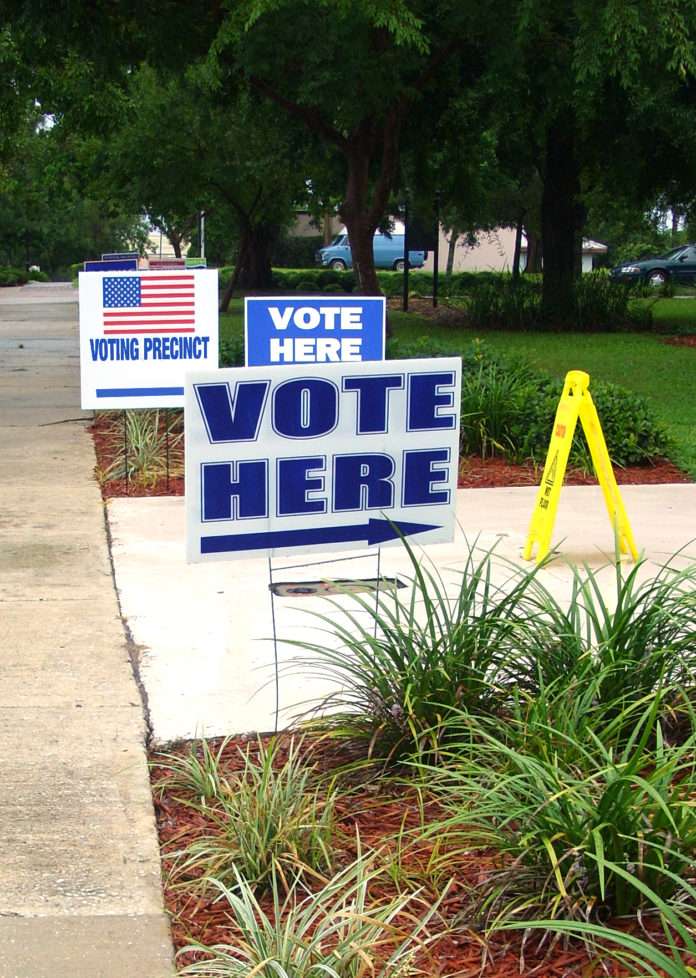 The millennial generation is one that has proven that with each election cycle, their vote matters. In Wisconsin, restrictions on early voting, voting locations and voter-ID laws have compounded the issues students are facing this heated election cycle.

A city clerk in Green Bay didn’t make it any easier on students – in Wisconsin’s third largest city to vote. The clerk, Kris Teske, argued in an email to the Wisconsin Ethics Commission, that early voting locations at the UW-Green Bay campus would “be more of a benefit to the Democrats” because “students lean more toward Democrats.”

Carly Stumpner, a junior biology major at the University of Wisconsin–Green Bay, had an hour between classes to vote during Wisconsin’s April 5 presidential primary. But when she arrived at her polling place on campus, the line stretched for two hours across the student union. She returned to the polls a second time after her classes, but the line had only grown, and Stumpner had to get to a meeting for work. She wasn’t able to vote because of the long wait times, a frustrating experience for her and many students at UWGB that day.

When polls closed at 8 pm, there were still 150 students waiting to vote. “Some people described it as chaos,” reported Ellery McCardle of the local ABC affiliate. “People were standing shoulder to shoulder, there was absolutely no room to move around in here.”

After the primary, leaders of eight different student groups—including the Republican, Democratic, and Libertarian parties and the Black Student Union—asked the city to put an early-voting location on campus to alleviate long lines. But city officials ignored the request and opened only one early-voting site on September 26 for the entire city—the third-largest in Wisconsin—at the clerk’s office, a 15-minute drive from campus, which is open only during business hours. City Clerk Kris Teske, an appointee of Republican Mayor Jim Schmitt, a close ally of Governor Scott Walker, said the city didn’t have the money, time, or security to open an early-voting location on campus or anywhere else.

For more on this story, visit The Nation.