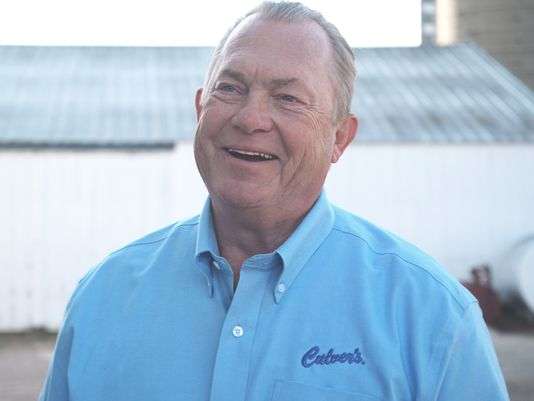 Phillip Keiser, 60, president and CEO of Culver’s has died.

Keiser died on Saturday, the firm said. With his death, co-founder Craig Culver will take over as interim CEO until a successor is named.

Keiser would have turned 61 on Monday, a company spokesman said.

Keiser worked for Culver’s for more than 20 years, and was a driving force in the chain’s expansion, the company said. Since 1996, Culver’s has grown from 44 restaurants to 580 spread across 24 states. Almost all of the restaurants – known for hamburgers and frozen custard – are franchises.