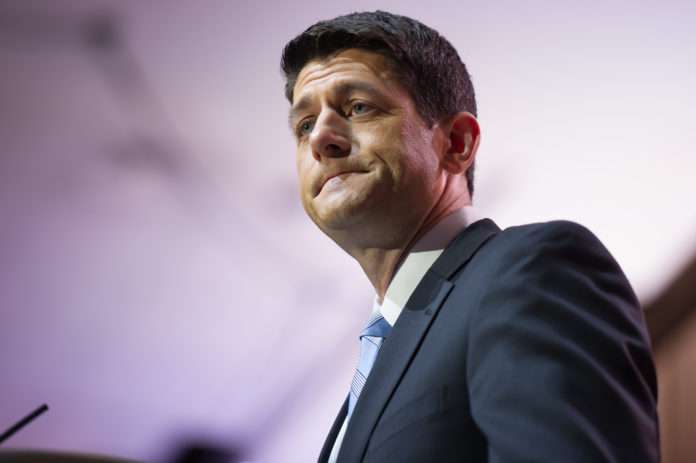 In a series of tweets Republican Presidential nominee, Donald Trump called Speaker of the House Paul Ryan a “very weak and ineffective leader.” Trump’s tweets set off a reaction from Paul Ryan, who hasn’t pulled his endorsement of Trump.

“Our very weak and ineffective leader, Paul Ryan, had a bad conference call where his members went wild at his disloyalty,” Donald Trump tweeted Tuesday.

Ryan’s office responded with a terse statement: “Paul Ryan is focusing the next month on defeating Democrats, and all Republicans running for office should probably do the same.”

Trump attacked Ryan on social media a day after the speaker told House Republicans he would no longer defend or campaign with the GOP nominee in the wake of the tape showing Trump making vulgar comments about women.

For more on the back and forth between Ryan and Trump, visit Milwaukee Journal Sentinel.