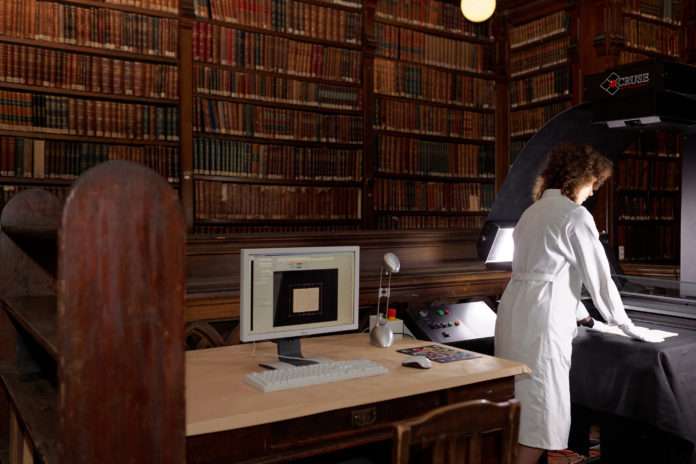 Wisconsin recently joined the Digital Public Library of America (DPLA), and now visitors to the DPLA website can view nearly 400,000 photos, books and other records, uncovering local and state history.

Matthew J. Prigge, a writer for the Shepherd Express, recently went through the DPLA and pulled out a selection of topics that might be of interest to Milwaukeeans:

From a collection of city photographs held by the Milwaukee Public Library, this series of 341 images was made in the 1930s and early 1940s. Some are pictures of burned buildings, but many are of structures that the Fire Department considered to be danger of burning (some building inspection photos are also included). Highlighting old storefronts, abandoned properties, shacks, and substandard housing, this is a look at a much different Milwaukee than will appears in most collections of published images. If you’re bored to death with photos of stately mansions and city parks, these images give a peek into parts of the city that have been largely forgotten.