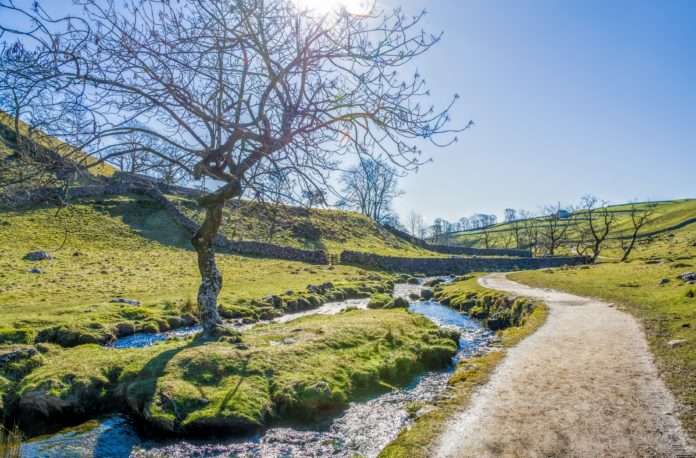 In the 2013-2015 budget process, Republican lawmakers required The Wisconsin Department of National Resources to sell off 10,000 acres of land by summer 2017. Wednesday, the DNR board put up over 3,000 acres of public lands for sale to reach the requirement.

Larry Bonde, chairman of the Conservation Congress, a group of sportsmen that advises the DNR on policy, told the board that the mandate hurts outdoor recreation but acknowledged there was little his group or the board could do.

“Unfortunately, you have to do it,” Bonde said. “The reality is our hands are tied and we need to move forward.”

DNR Secretary Cathy Stepp, who was appointed by Republican Gov. Scott Walker, stressed that the land sales amounted to only a sliver of DNR land. The agency currently owns 1.5 million acres statewide and has easements on another 300,267 acres.

The DNR’s board has put about 7,000 acres on the block since 2014 to comply with the budget mandate. Thus far, the agency has closed or has pending contracts to sell 900 acres for $1.1 million, DNR Facilities and Lands Director Terry Bay told the board.

The last phase of the DNR’s compliance plan called for offering a final 3,560 acres to local governments, adjacent landowners and the public through an online auction. But the board unanimously agreed to scale back that total acreage to about 3,180 on Wednesday after pulling several parcels off the list.

For more on the DNR’s sales, visit The Republic.