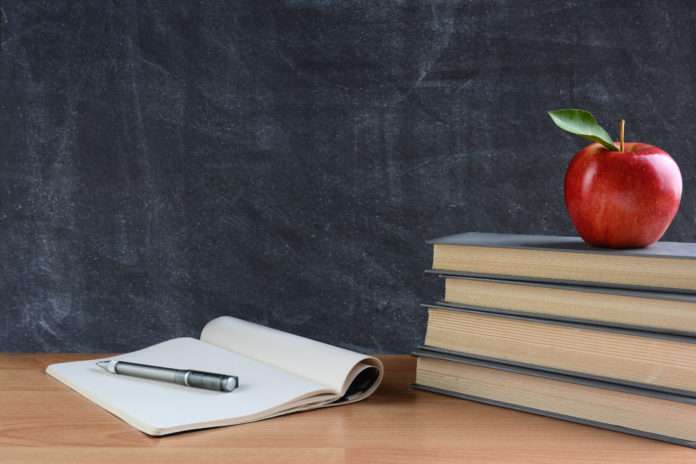 It’s been five years since the Wisconsin GOP-majority legislature and Governor Scott Walker passed Act 10, the change to the state’s collective bargaining laws, compensation, retirement and other benefits. These changes were proposed by Gov. Scott Walker and passed by the majority GOP legislature, causing massive protests at the state capital.

Teachers in Wisconsin were specifically affected by Act 10. Tenured teachers who, before Act 10, wouldn’t leave their jobs because of seniority rules, were now free to seek out offers from other schools and districts, and in many cases, leading to a bidding war over salary and benefits from already strained pockets and a shortage of teachers, resources to choose from.

The Milwaukee Journal Sentinel has a series of reports that takes a look at what has happened in the five years since Act 10 became law:

The change escalated teacher movement between districts, with free market-style competition pitting districts of varying size, quality and financial strength against one another.

At the same time, the pool of new teachers is shrinking, further driving up the bidding.

The intensifying competition for teachers has created a split between the “haves” — districts that can outbid neighbors or boast other advantages — and the “have-nots,” lower-paying areas limited by finances, geography and other factors.

“You can cherry-pick the better teachers,” said James Korom, a top legal adviser to several districts in southeastern Wisconsin. “That’s where you could find the disparity.”

He and others see a heightened chance of civil-rights lawsuits by residents in poorer districts unhappy that wealthier areas might fare better over time in the teacher race.

The state’s top education official says the school-funding system is “ripe for a challenge” in part because of the disparate effects of Act 10.

For more on these reports, visit Milwaukee Journal Sentinel.