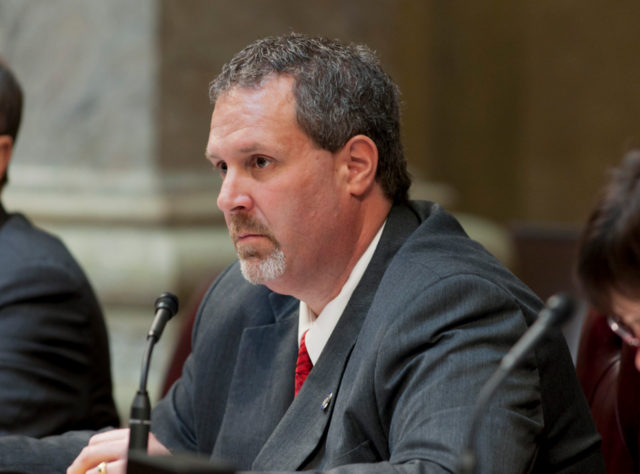 Condolences have been pouring in from lawmakers on both sides for the aisle for Sen. Rick Gudex (R-Fond du Lac), who has died at age 48.

There has been a breaking news report regarding his death.

Gov. Scott Walker and lawmakers from both sides of the aisle put politics aside Wednesday to remember him.

For more on this story, visit Associated Press.