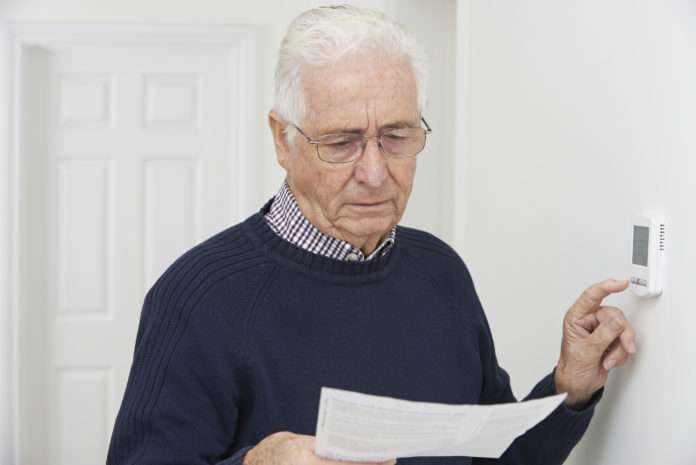 A new report by the federal Energy Information Agency is forecasting that this winter will be a cold one, and that means the possibility of higher heating bills for Wisconsin residents.

Much of that rise is based on a warmer-than-average winter last year. But if it’s even 10 percent colder than anticipated between October and March, natural gas costs could be up 31 percent and electric up 9 percent compared with last year, the report said.

Still, the EIA wrote, “Forecast average expenditures of households heating with natural gas this winter will be comparable to those in the five winters prior to last winter,” showing again how much of an outlier last year was.

Almost half of United States households use natural gas as their primary heating fuel, according to the EIA. Superior Water, Light & Power has approximately 12,500 customers within Superior and Douglas County who use natural gas to heat their homes.

About 26,000 households in Duluth use natural gas to heat their homes, more than the average of all Midwestern homes. But local officials expect the rising costs to be less dramatic than the federal report might make it seem.