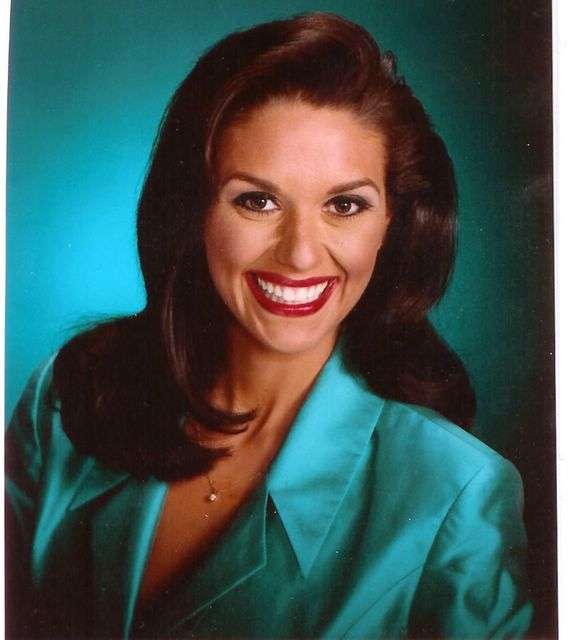 When Wisconsin Rapids native, Molly McGrath went on to compete in and win the Miss Wisconsin pageant in 2004, she didn’t know how much things would change in Wisconsin.

In 2004, McGrath began using her platform to encourage voting. Wisconsin is one of a handful of states that have same-day voter registration.

But Wisconsin’s laws have changed so drastically, the changes to Voter ID laws have sparked McGrath to do more and stand up against voter suppression.

A former Miss Wisconsin is using her passion for voting to help hundreds of citizens navigate the voter identification laws across the country.

“(In 2004,) I was talking about voting and how great and easy it was to vote in Wisconsin,” McGrath said. “I always knew I would come back to Wisconsin and work with voting. It was always my passion. I never thought that I’d come back to Wisconsin and work in a way to fight restrictive laws. I thought it would be much more progressive and voting would be easier. Instead, we’re helping people with laws that are making (voting) harder.”

The organization’s efforts persuaded a federal judge to order an investigation to learn whether Wisconsin’s Division of Motor Vehicles is abiding by the law when it comes to giving voters the IDs necessary to vote.