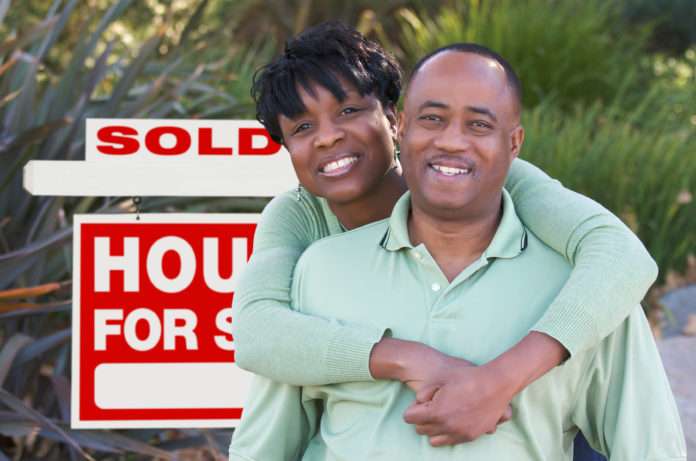 Nationally and locally, the housing market for both sellers and buyers has been a roller coaster ride. But according to a new report, the market is on the rise and seeing it’s best numbers in almost a decade.

Wisconsin’s housing market is having its best year in more than a decade, with both sales and prices on a steady rise, a report released Monday shows.

September sales of existing homes in the state climbed 6.9% from the same month a year ago, while the median price increased 7.9%, according to the Wisconsin Realtors Association.

“Home sales are the highest we’ve seen in more than 10 years,” Erik Sjowall, chairman of the Wisconsin Realtors Association Board, said in a statement. “Whether you look at the month of September, the third quarter or year-to-date, home sales are at the highest levels since at least 2004.”

Sales comparisons before 2005 aren’t  possible due to a re-benchmarking of data in that year, the Realtors organization said.

Demand outpaced supply again in September. The inventory or homes for sale was tightest in the Milwaukee and Madison metro areas.

For more on this housing boom, visit Milwaukee Journal Sentinel.